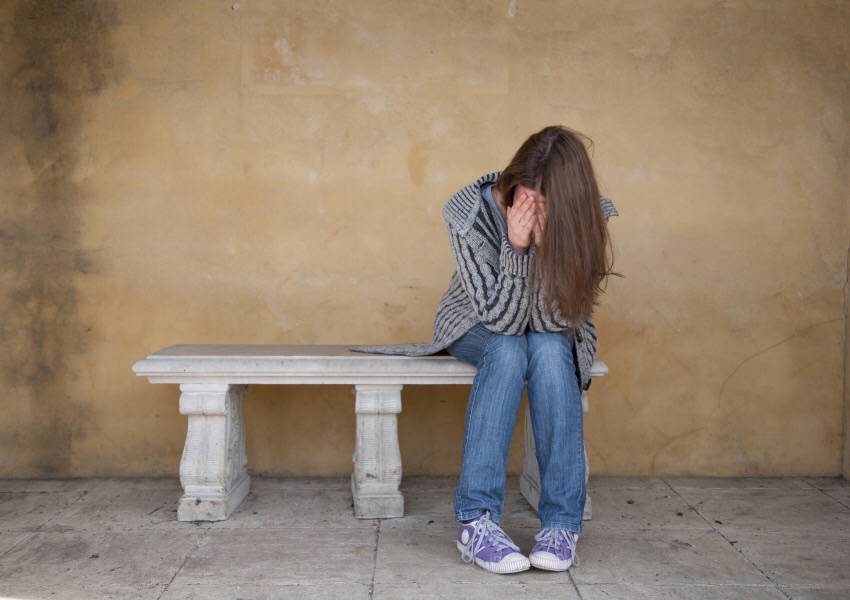 My daughter and her boyfriend recently had one of those pivotal moments where one’s deeper values lay bare and show that at least in one way they are truly and deeply not on the same page. We often slog on from such moments, hoping they won’t prove a deal breaker. At the very least, such a moment requires contemplation, discussion and compromise on both sides. We rarely give it that because it may mean seeking a partner whose ethos are more similar to our own.

My daughter knew the seriousness of this. She became desperate to “fix” things. To fix herself. Change things. I could see she would do almost anything to hold on to him and the relationship.

I was more than concerned, knowing that when we try to alter ourselves to please the other we not only risk losing ourselves, we change the structure of the relationship; we become vulnerable. This vulnerability and willingness to change ones self for the relationship is an opening for manipulation and exploitation.

I worry for her when it comes to this dynamic, having spent 25 years in an unyielding relationship with her father. I worked so hard to be all he wanted, to make him happy, but he never seemed happy; there was always something else he wanted, or what I had done was not good enough in some way. I remember the day I realized I couldn’t please him and stay sane. We too had a series of moments along the path of our relationship. Moments which showed where we both stood, who we each were, moments in which the truth of “us” should not have been denied, and yet, we denied it somehow. This is not something I want for my daughter.

Knowing what I know now, I never would have held on. I would have moved on to seek someone who really loved and cherished me the way I am. Today, I would tell my younger self, and I tell my daughter not to try to be something she is not, not to settle or sell herself short.

They’ve worked it out, at least for now, so she’s happy. I’ve been around the block enough to know that I can offer my daughter insights, but she has to experience life and learn on her own.

I originally wrote this post in 2017.  This year, my daughter and the boy I wrote about broke up after a three year relationship.

My daughter learned many important things from the relationship; like me, she tried very hard to please this boy and like her father, he was less and less engaged and interested and yet continued to press her to comply with his wishes.  When I talk to women, this seems to be a very common dynamic; one that we can avoid by maintaining a healthy sense of self and self esteem.  This often requires practice and remembering that we can always walk away (better sooner, sometimes, than later)

Spring Dresses for Woman Over 50 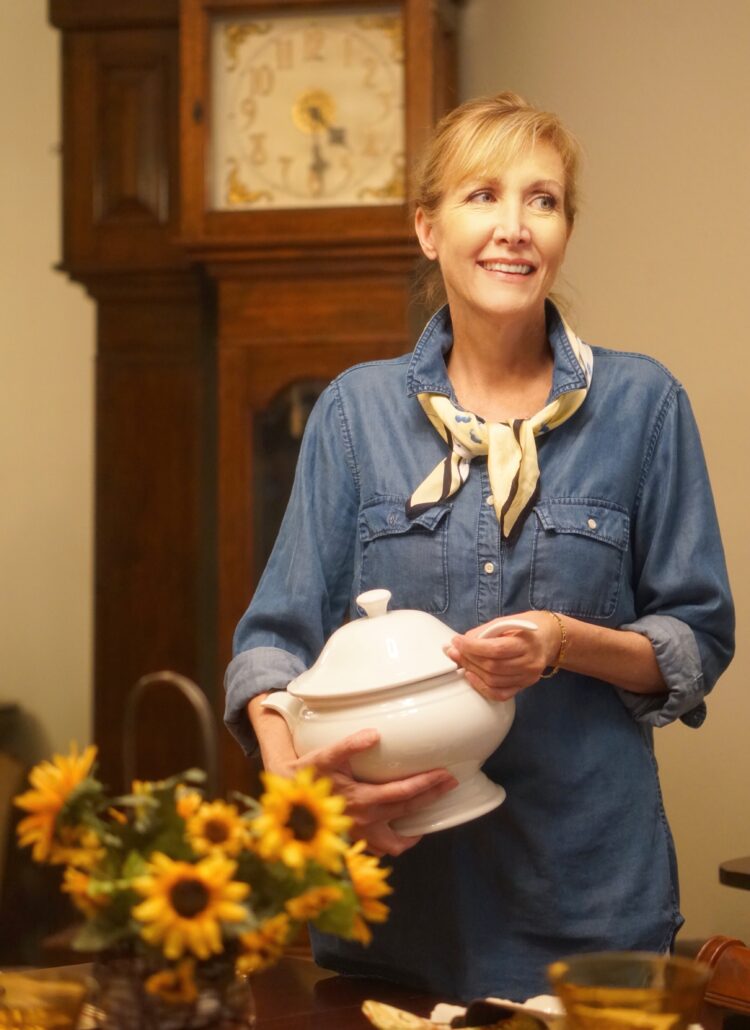 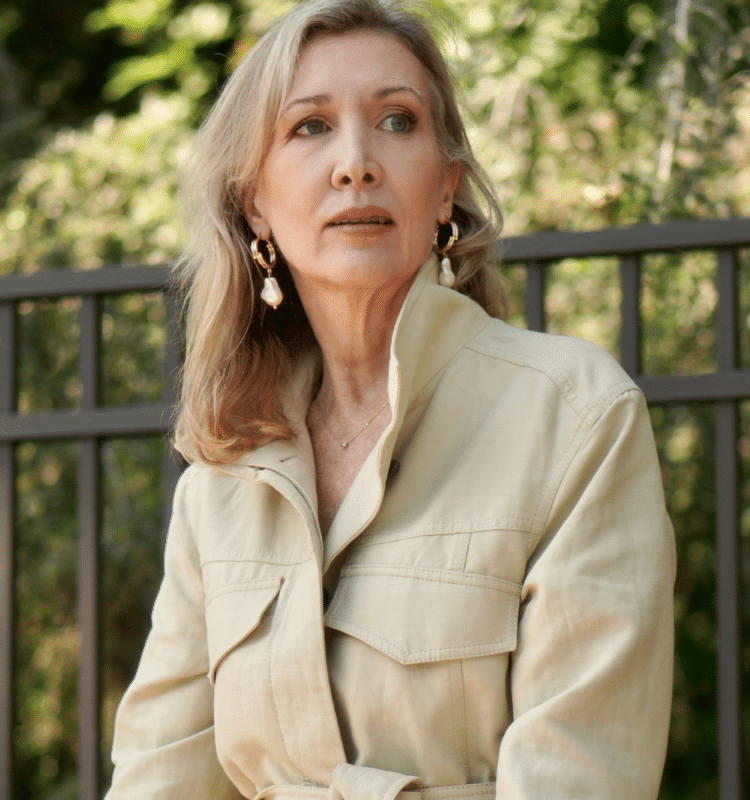 Why Women Over 50 Should Reconsider Dresses 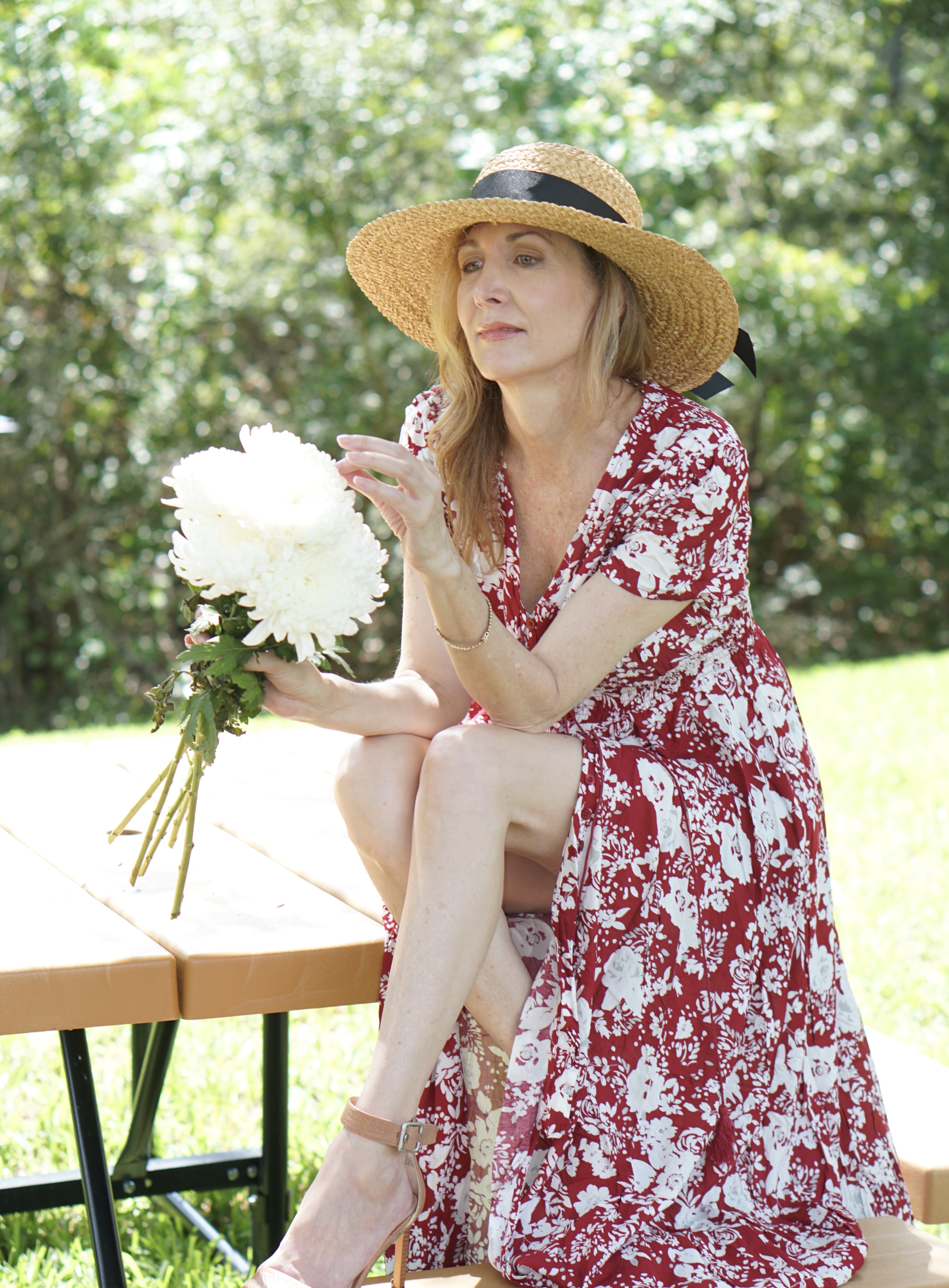 Meltproof Your Makeup: Secrets From a Southern Belle 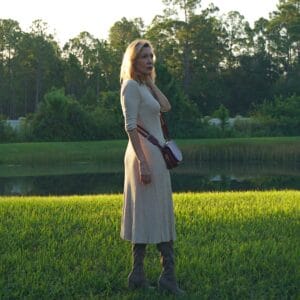 Weathering Life’s Storms: How to Get Through in One Piece

Celebrating fall with color this year. It’s been