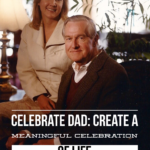 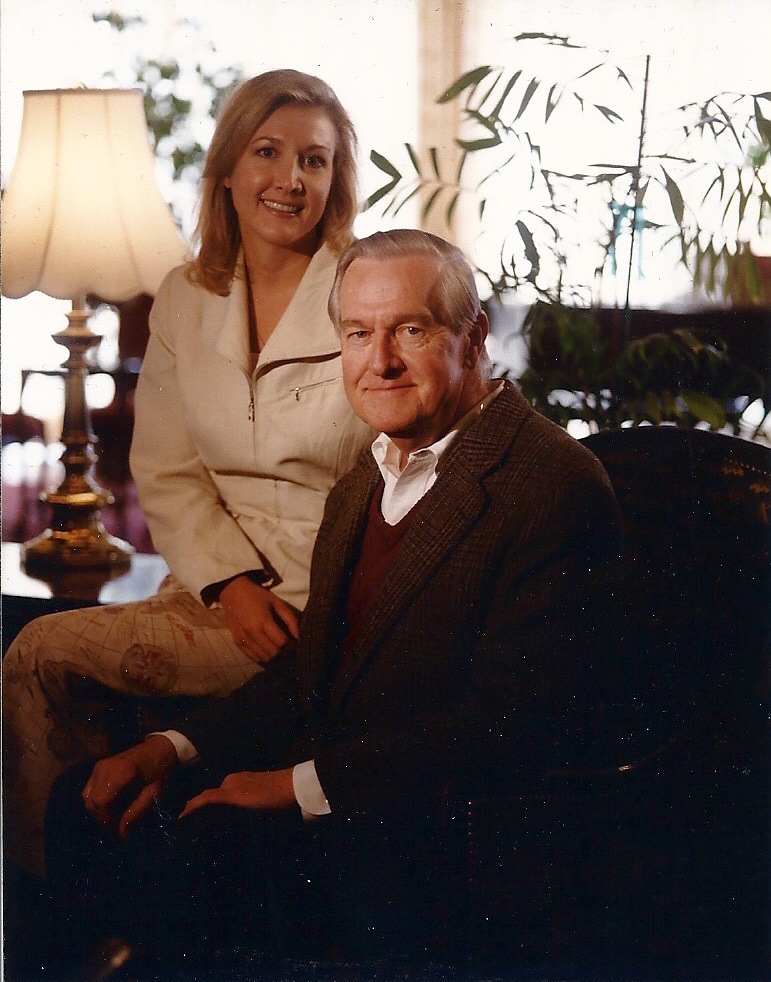 I look forward to both Father’s and Mother’s Day each year, even though my father, and now Brooke’s father have both passed away.  This is Brooke’s year of firsts without her father, and, as I began to see all the Father’s Day gifts making their way to the center isles of department stores and backyard barbecues advertised, I realized that many of us find ourselves without our fathers, grandfathers or husbands on holidays. Sometimes these reminders can be a  painful or difficult.  Brooke and I decided we didn’t want it to be that way for us.

On June 1, 2008, my father passed away.  He’d been ill for a long time and, little by little, we’d both been letting go.  He found it difficult to talk on the phone, so our calls became fewer and farther between, and near the end, he found it difficult to really carry on a conversation, so often I’d leave a message for his nurse to play back for him. The month he passed, we’d planned to visit as soon as my daughter finished school for the summer, but it was too late, and I wasn’t able to be with him, which broke my heart.

My sister and I planned a memorial service a few days after his passing, but it never really felt right; my sister wanted to wait until summer so his passing wouldn’t conflict with the festivities she’d planned for her daughter’s graduation that week, and I didn’t know when I’d be returning to Michigan, so we finally agreed to the service, even though I knew she wasn’t happy about it and we were quickly pulling details together to make things special.  Unfortunately, the week was marred with  a lot of painful family drama in addition to my father’s  death which hindered the funeral.

I always meant to create a more meaningful goodbye.  Every so often I think about it, but have never settled on something I felt was fitting. It’s been ten years, and I’ve never really said goodbye.  I’ve done little things, like lighting a candle on his birthday, and, not a day passes that I don’t think of him—when Brooke was accepted into college, the first thing I thought of was calling my dad,  he would have been so proud of her. 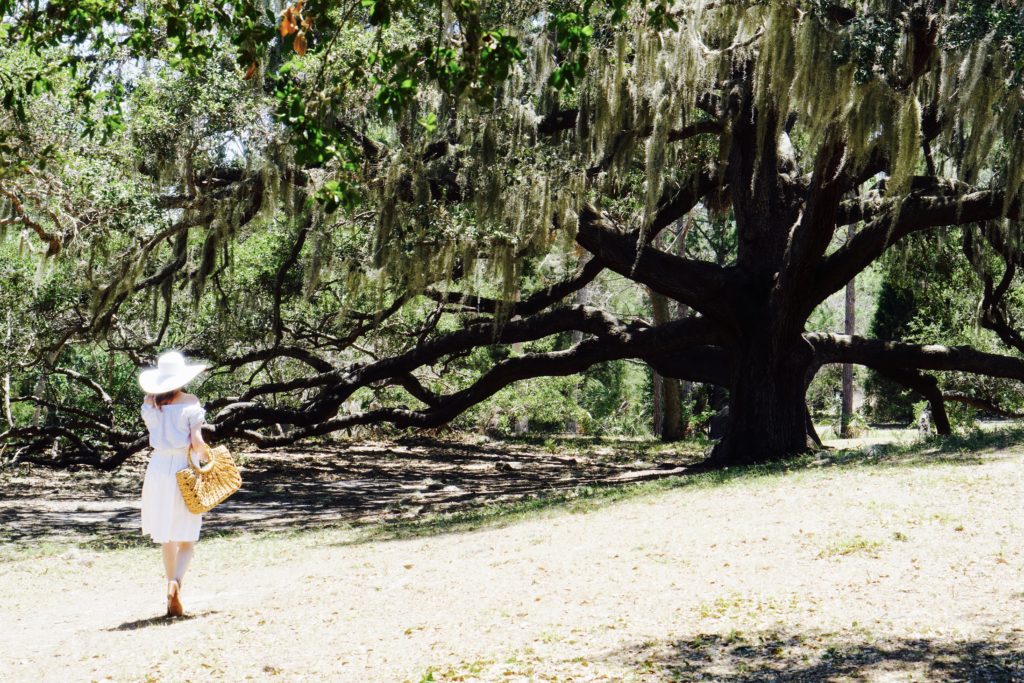 As I wrote this, I began thinking about saying goodbye and I concluded that for me, it’s not about saying goodbye.  I still feel my father’s presence and perhaps saying goodbye isn’t right for me.  Yes, I wish he were still here physically, but I know that the last several years of his life were far less than optimal for him, and I didn’t want to see him continue to suffer just to be alive for me.

Because I feel his presence, he continues to be alive for me even though I don’t see him.  When Brooke and I discussed hosting our own celebrations of life, we decided we wanted to make it a celebration of our memories rather than goodbyes.  This, I believe is highly personal and, if you are contemplating a similar event, it is important that you do what resonates with you and your family.  If saying goodbye is important to you, then by all means, make that a feature of your event.  There is no right or wrong way to deal with the passing of a loved one.

This Father’s Day, we’ve decided to create a celebration of life for our fathers, and have come up with some things that are meaningful to us to to celebrate our fathers.  On last week’s Facebook Live, we talked about our plans for this year’s Father’s Day  Click here to watch our Facebook Live

Do you know someone who has just lost their father?  If you think this post would help them, please feel free to share on your social media.  During times of loss, no one should have to go it alone.

If you subscribe to Sharing A Journey’s weekly newsletter, you will find our Father’s Day Planner in the newsletter (we keep a growing number of freebies there).  If you are not subscribed,  Click Here for Weekly Updates and Father’s Day Guide. 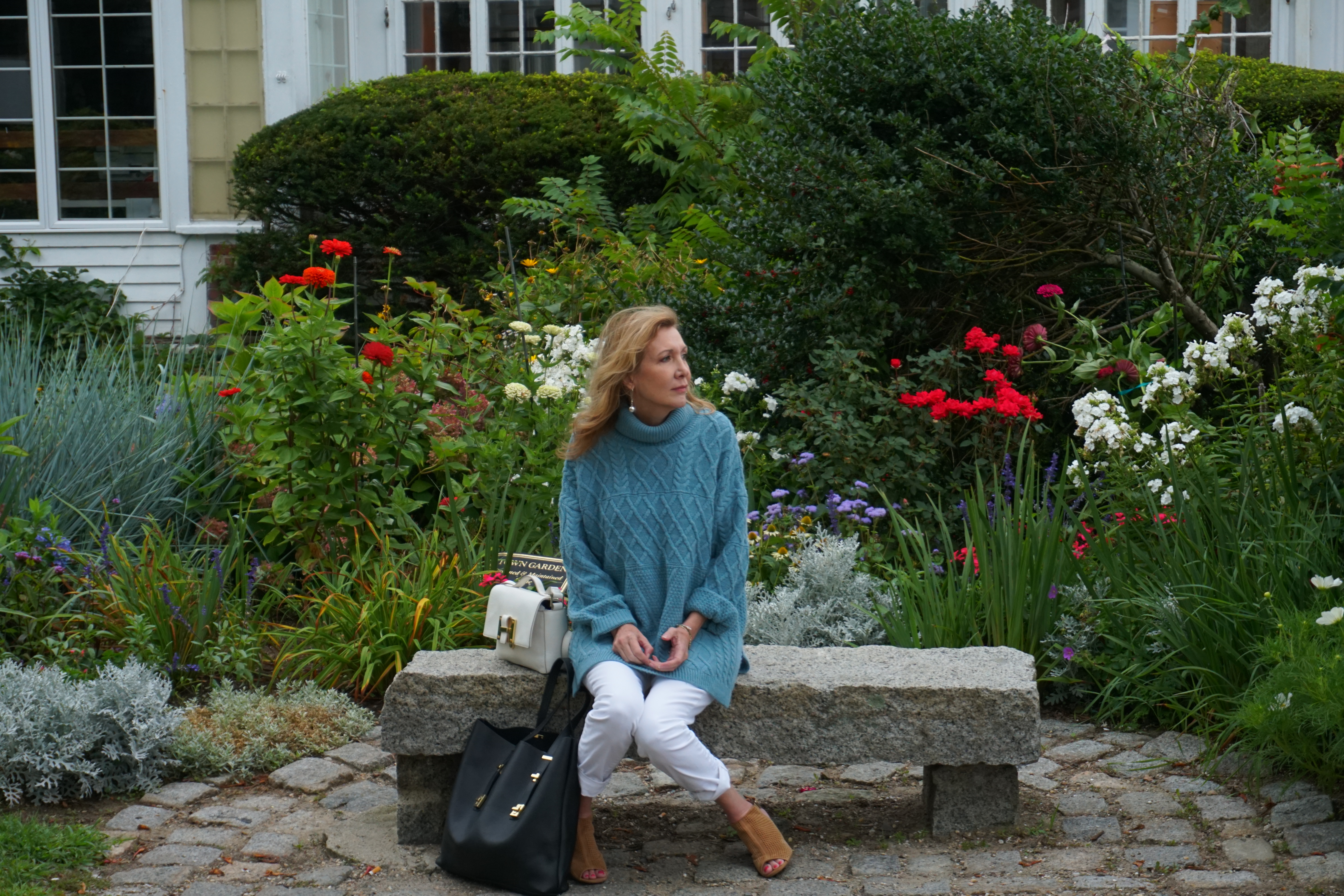 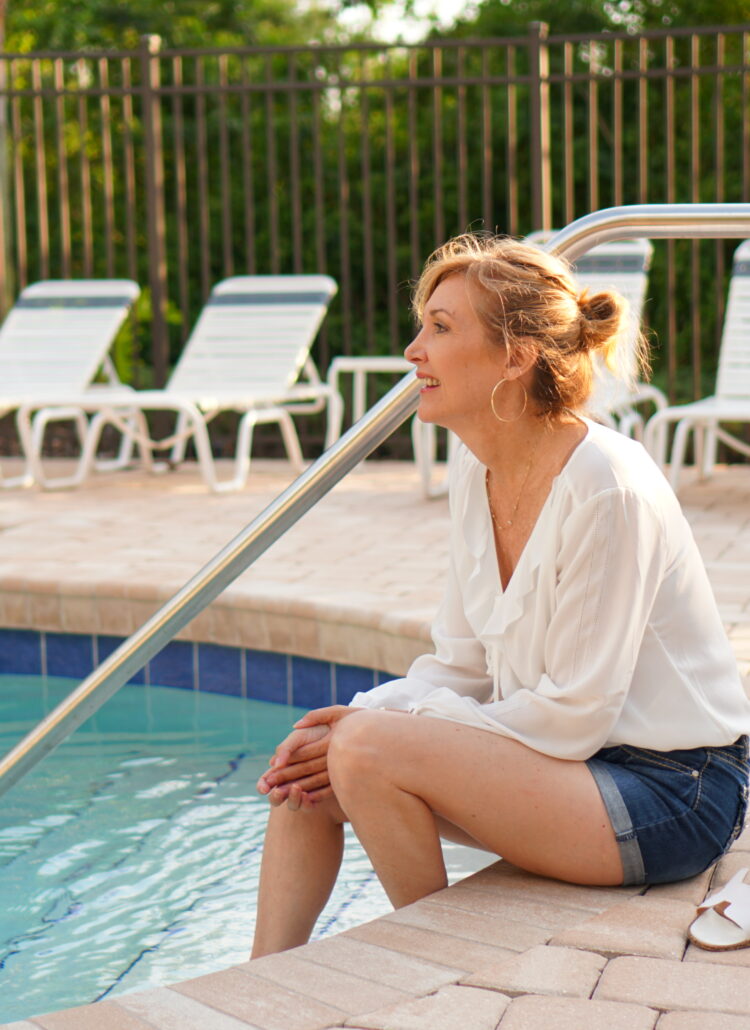 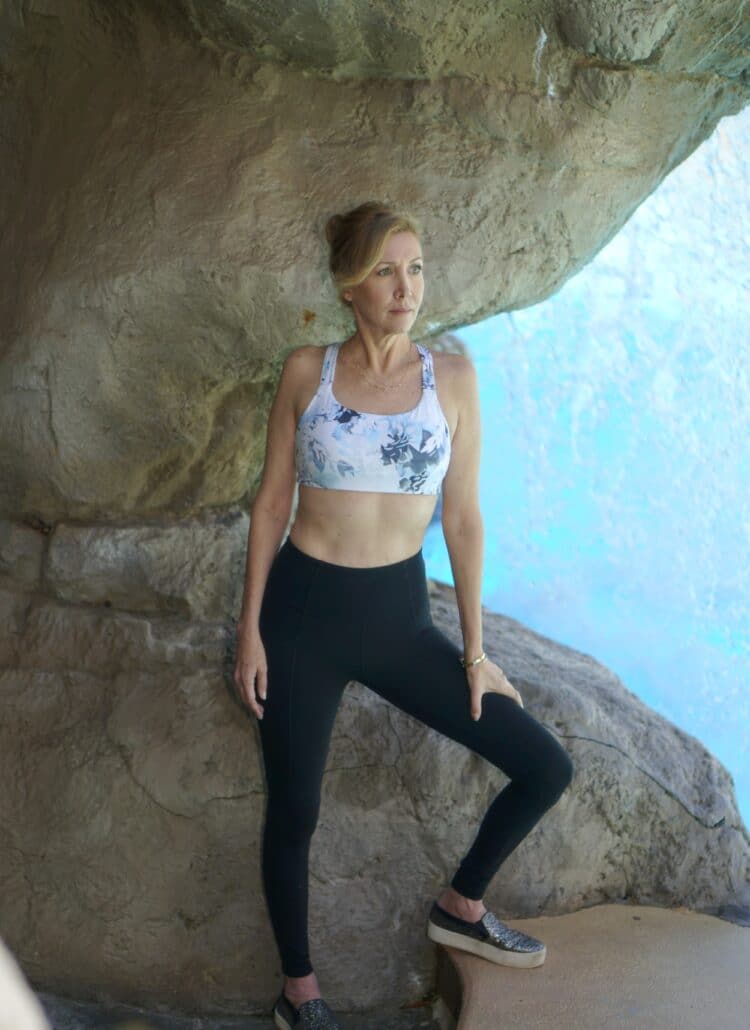 Celebrating a life is a much healthier state of mind and whilst I’m so sorry for the loss of these men in your (and Brooke’s) life, I’m happy for you that you once had them dear xx

Over Christmas, my Father was very ill and we thought we might lose him. Miraculously he has recovered and his returning more and more to his usual self. But it has made this Father’s Day very poignant for me – last Father’s Day, I had no idea that it was nearly our last one together. And this year, I am more grateful than ever that he is still around. I love your ideas about embracing your memories and celebrating them, rather than saying goodbye and trying to close that chapter. I hope that you and Brooke have a special time… Read more »

Beautiful and i much agree with you and celebrating the life of someone close. We always talk about my MIL who we lost last year, come to mention it we talk about my FIL and my step father too! We often remember the funny things they did the foibles they had. thanks for this wonderful Post and i hope you enjoy celebrating the life of such wonderful fathers. Jacqui Mummabstylish 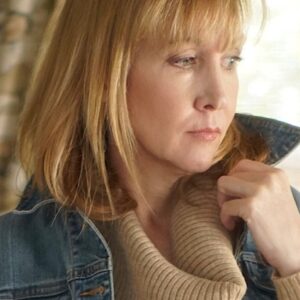