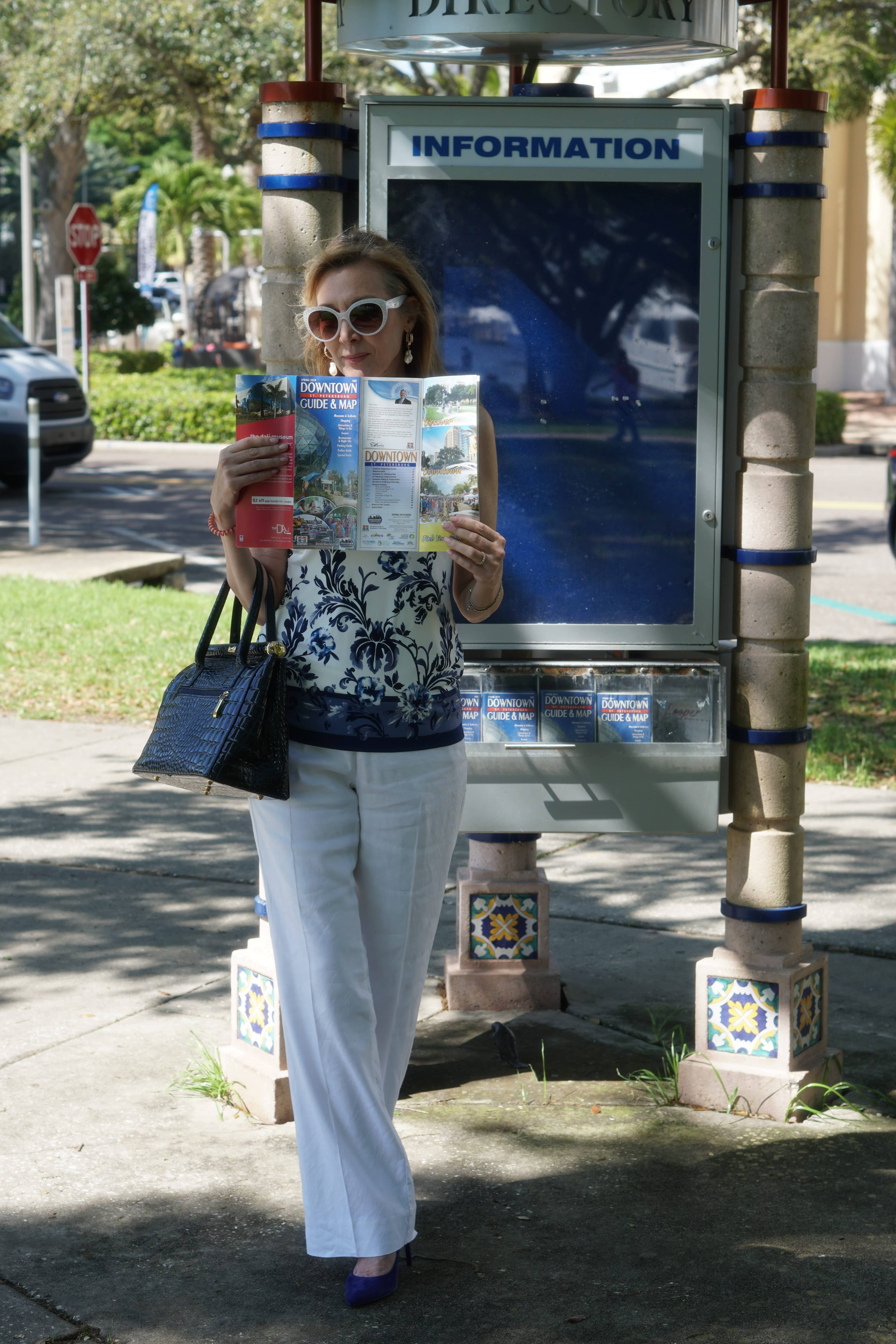 For quite some time, writing about dating has been on my mind. As a woman in her middle years writing for women in their middle years, I know better than to try to give advice. But the topic still kept poking at me. So here goes: we women in our middle years may find ourselves dating again and while some things have stayed the same, (hearts a flutter and all) somethings have definitely changed–and for the better, I think.

You know how it is, when you like a guy, and you’re not sure if he likes you back, only now you are a woman, not a girl, and you’re supposed to be savvy and experienced, but something happens to our heads and our hearts when Cupid aims his bow. We become so silly, so nervous, and completely loose all common sense. And we certainly don’t want a broken heart, right? Today, there are resources, dear sisters, that were not available when we were in high school and had to rely on questionable gossip or direct sleuthing, and I believe we should make complete use of these resources, without being stalkeresque, of course.

Anyway, dating game has become much more interesting now that we have social media. My niece had met this really cute guy and was super excited to show me his picture. They had gone out for dinner the night before and really hit it off. I loved seeing her so excited. So she grabs her phone and pulls up his page–and yes, he was super cute, and right beside that super cute picture was an instant message feed. Tiffany, a cute blond was thanking him for a fabulous desert and “afters”. Wait, was that last night? Why yes it was.  Apparently our Romeo took my niece home and spent the rest of the evening with Tiffany.  Really good to know, I’d say.

You can learn so much about people by their posts–the photos they choose, how they caption photos, their expressions and their interests. Knowing this information can save huge amounts of time and heart ache! And it’s potentially more comprehensive than anything they will tell you about themselves, I’ve found.

A guy introduced himself to me at a party and began a pretty aggressive flirt. I was uncomfortable, I like men who behave like gentlemen so his aggressiveness and sexual comments were a major turn off…but it got me curious…who was this guy? Since almost everyone is on Facebook, I fired it up, and low and behold, there he was! Everything was as he said, his occupation, interests, education, oh and his status: married. Really good to know, I’d say.

Another guy posted a forlorn looking photo of himself–all dressed up, of course–with the caption “No one’s probably going to want to go out with me…” to which a whole host of female “friends” wrote, “I’d love to go out with you!” Which was, of course, just what he was hoping for. Mind you, that wasn’t my reaction to the post, but hey, we’re all different right? And there’s someone for everyone.

My girlfriend decided to give online dating a go, several of our friends have had great success, so she chats with interesting guy number one, who turns out to be a swinger, which, he tells her when they meet in person. Luckily, before they ordered appetizers. I think  there are groups for that, right? Speaking of groups, they are a great way to meet like minded people, and you don’t have to pay an online dating service!

Same friend meets guy number two: they had a nice dinner, but she wasn’t smitten–something didn’t seem quite right…days later, she was standing in a Seven-Eleven, waiting to pay for gas when one of those criminal records booklets caught her eye, which gave her the idea to look guy number two up on a criminal records database…and there he was! Mr. Assault and battery/spousal abuse. So no second date for guy number two. She really dodged a bullet there! Especially since most dating services don’t screen for criminal records.  Again, good to know!

In any event, social media has opened lots of doors for meeting new and interesting people, and we know that we need to be careful what we put out there, but we also have this wonderful and often humorous tool to help us find Mister Right!

DO you have a funny online dating story? Do tell!!! Share your story below! So, yeah, use your resources ladies, and be safe out there… 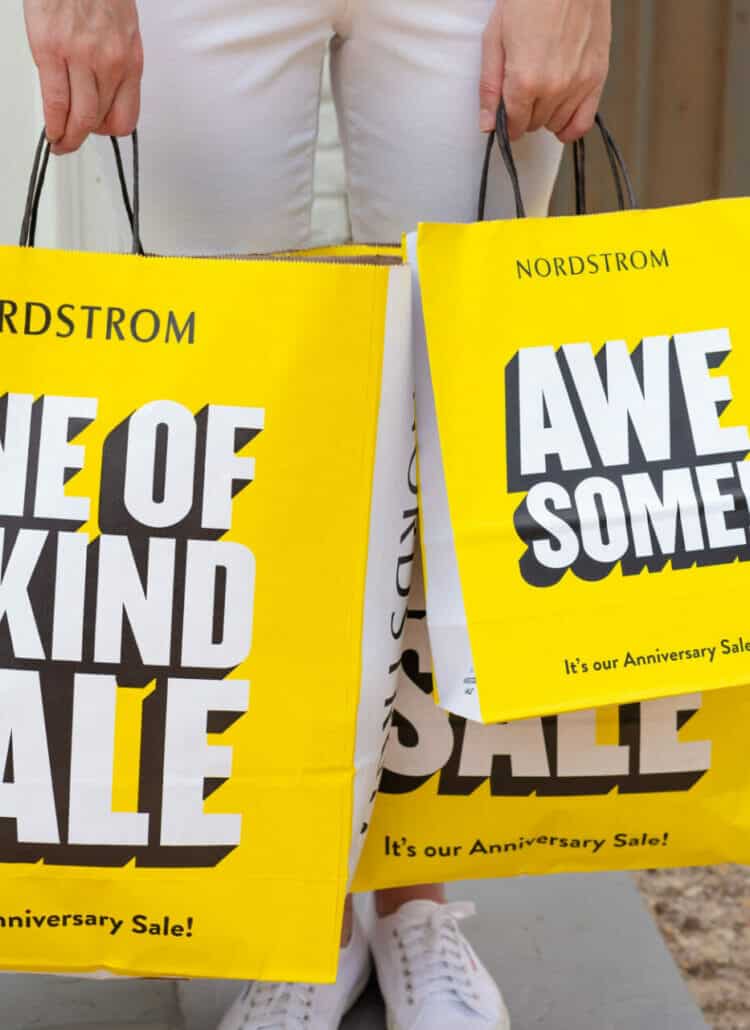 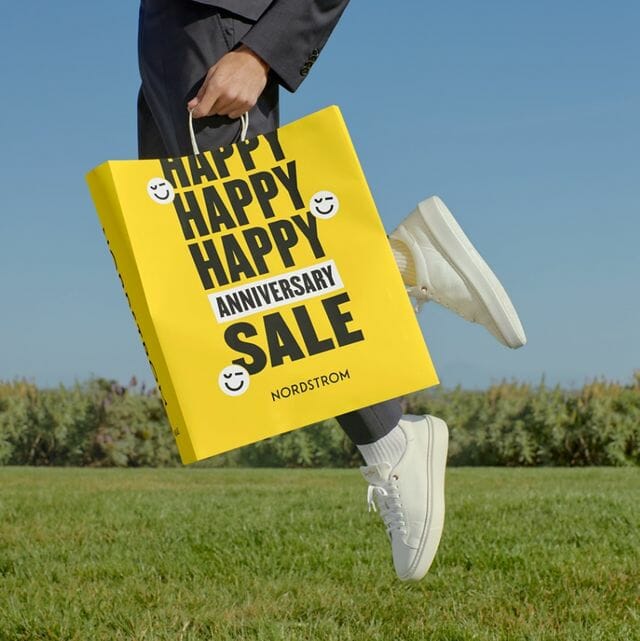 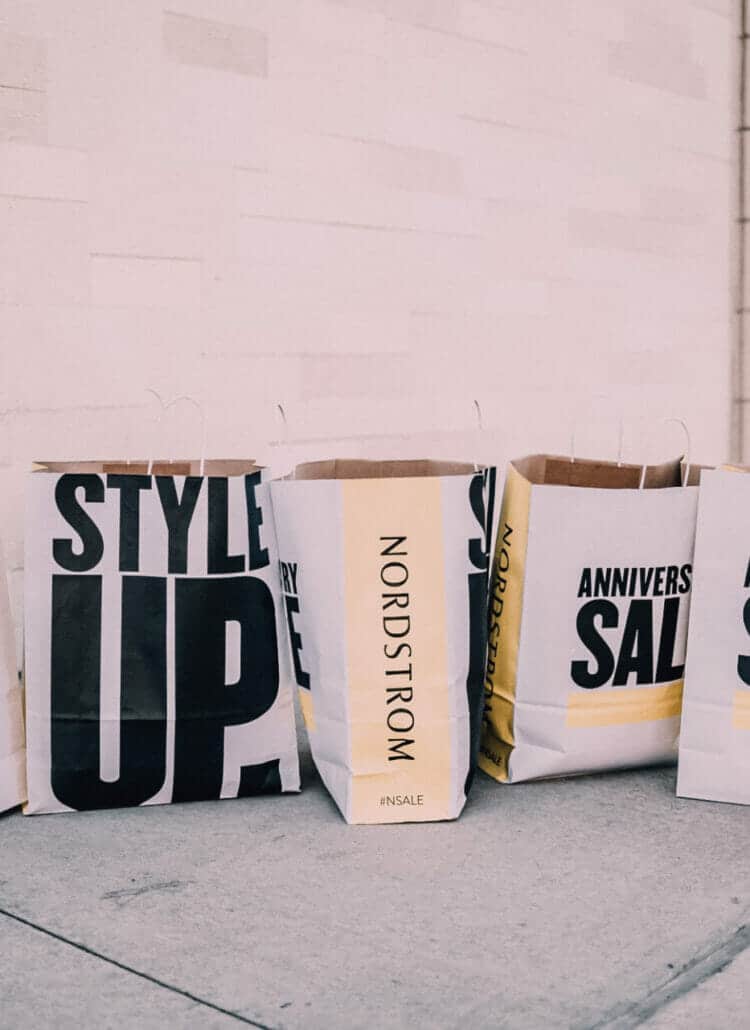 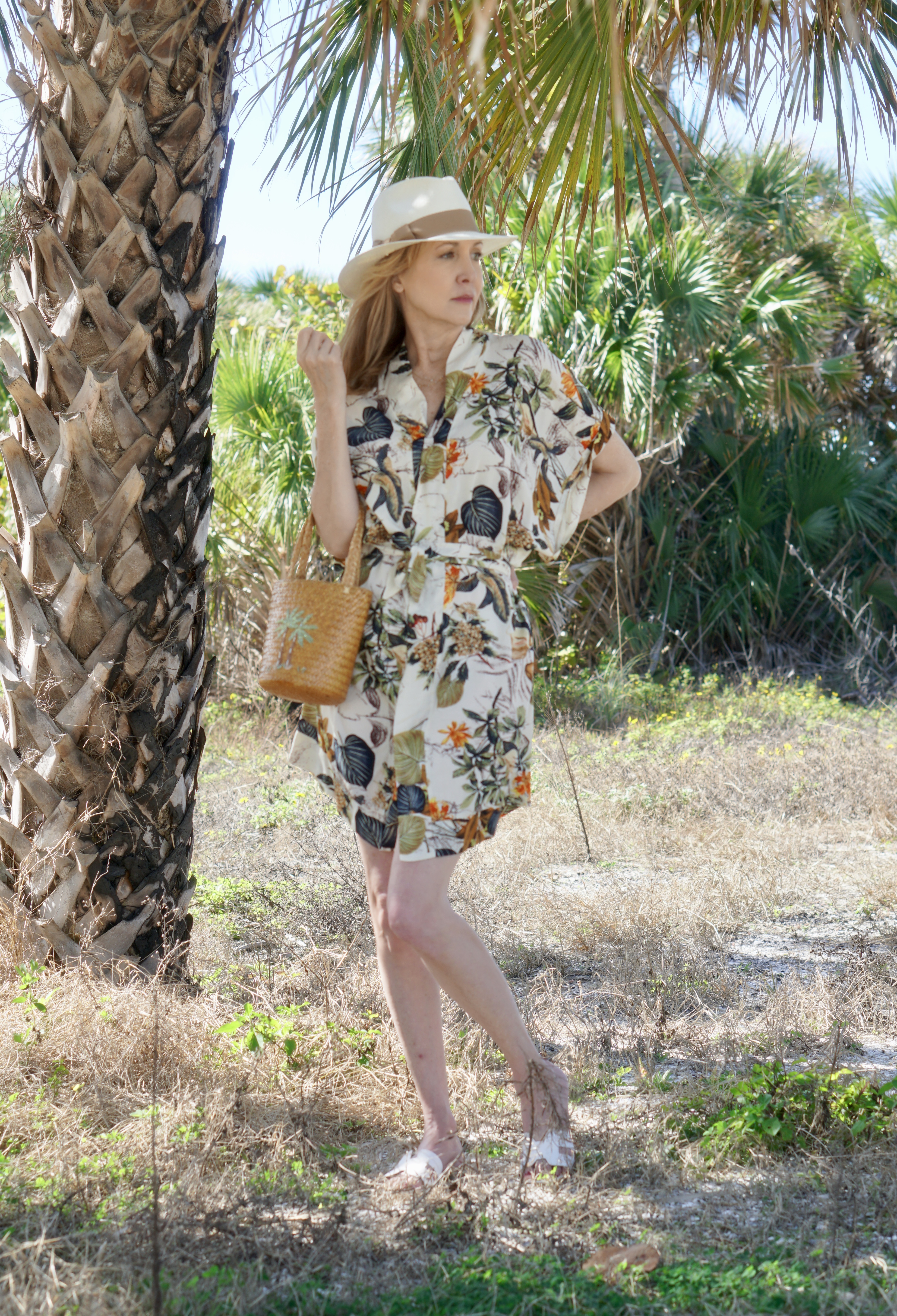 Prioritize Yourself Without Guilt

This website uses cookies to improve your experience while you navigate through the website. Out of these, the cookies that are categorized as necessary are stored on your browser as they are essential for the working of basic functionalities of the website. We also use third-party cookies that help us analyze and understand how you use this website. These cookies will be stored in your browser only with your consent. You also have the option to opt-out of these cookies. But opting out of some of these cookies may affect your browsing experience.
Necessary Always Enabled
Necessary cookies are absolutely essential for the website to function properly. These cookies ensure basic functionalities and security features of the website, anonymously.
Functional
Functional cookies help to perform certain functionalities like sharing the content of the website on social media platforms, collect feedbacks, and other third-party features.
Performance
Performance cookies are used to understand and analyze the key performance indexes of the website which helps in delivering a better user experience for the visitors.
Analytics
Analytical cookies are used to understand how visitors interact with the website. These cookies help provide information on metrics the number of visitors, bounce rate, traffic source, etc.
Advertisement
Advertisement cookies are used to provide visitors with relevant ads and marketing campaigns. These cookies track visitors across websites and collect information to provide customized ads.
Others
Other uncategorized cookies are those that are being analyzed and have not been classified into a category as yet.
SAVE & ACCEPT