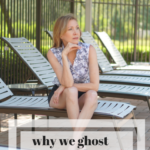 Confession:  There have been a few  times throughout my life that I’ve ghosted a friend.  (Should I be saying “former” friend here?)  It is not something I take lightly, and, if anything, I should have done it many more times than I have, and sooner. Here’s why we ghost and what to do about it.

None the less, I feel guilty when I think about it, but at the same time, I have no desire to pick up the phone to discuss it.  Only once has someone asked me why our relationship ended.  The couple of ghosted relationships I have had usually end with my not calling them, and their not calling me.

Ghosting has been round for ever, but only recently has it become an open topic of discussion.  Sure, we’d talk about it behind closed doors with best friends, but never in a social setting, like social media, because, well, we haven’t had social media until fairly recently.  Now we share everything, including difficult things, like abruptly ending a relationship with a friend, and not telling them why.

I’ve ghosted when my requests for change fall on deaf ears.

For me, employing a ghosting strategy comes as a result of long standing, ongoing issues that show no sign of abating.  No matter how many times it has been discussed, the changes I need to see in the relationship to keep it viable and healthy are not forthcoming.

I’ve  ghosted when a thousand small slights have built up into an untenable blob of ugliness.

After first cruel word or deed and it’s accompanying hurt passes, more and more pile up until the next thing you know, it’s happening all the time and it’s no longer just one little thing. For example, I had a girl friend who loved making snarky comments.  We laughed the first time, but as the comments carried on and got meaner, it wasn’t so funny any more.  The comments lead to aggressive behavior, all of which difficult to address because, well, she was joking, she said.  I needed to lighten up, was all.

When little slights escalate into something untenable, it seems daunting to gather up all the little pieces that have been silently building and present them in a way that will bring some sort of mending, especially when the person sees nothing wrong with their behavior, and you haven’t done anything about it, so they feel entitled to continue on.

Sometimes, as I’ve considered talking it out, and the potential consequences, quietly walking away seems the best way to avoid drama.  There are some people who will churn up drama no matter how careful you try to be. Or, perhaps you’ve seen malicious behavior from them in the past. For example, I watched a friend treat someone maliciously “behind the scenes” after a “let’s clear the air” conversation. I know that I will receive the same treatment if I want to clear the air as well.  Better not to engage, easier to just walk away quietly. (Sometimes this works, sometimes it doesn’t).

Around the time I turned 40, I cleaned house.

I had accumulated an array of unhealthy relationships, including a “best” friend who was carrying on with my husband, business associates who were quick to throw me under the bus to get ahead, (with the classic “it’s just business” line). I even associated with a few people who were simply malicious; it seemed to be ingrained in the DNA.  In addition, I spent a lot of time trying to “win over” people I knew didn’t like me.  It doesn’t work, by the way.

Not hearing from someone in a while doesn’t always mean you’ve been ghosted.

As we all know, friendships drift apart. We change, they change; we just have less in common, we just don’t talk as much. We also know that sometimes we just get busy and don’t have time to call or spend time together. So before you worry that you have been ghosted, (assuming you care) try a little test balloon. Send a text, email, or go old school and send a note. More times than not, you’ve not been ghosted, people are just busy.

If you discover a friend is upset with you, (and again, I’m assuming you care), apologize, fix things, make it right. Take responsibility for your behavior if you’ve acted badly. We all know this, and yet, I have had so few sincere apologies in my life time I can count them on one hand. If you really care about a relationship, do what it takes to make it right. Hopefully, it’s not too late or too badly broken. If it doesn’t mend, give the person the respect of his or her space. Now you know, why we ghost and what to do about it. 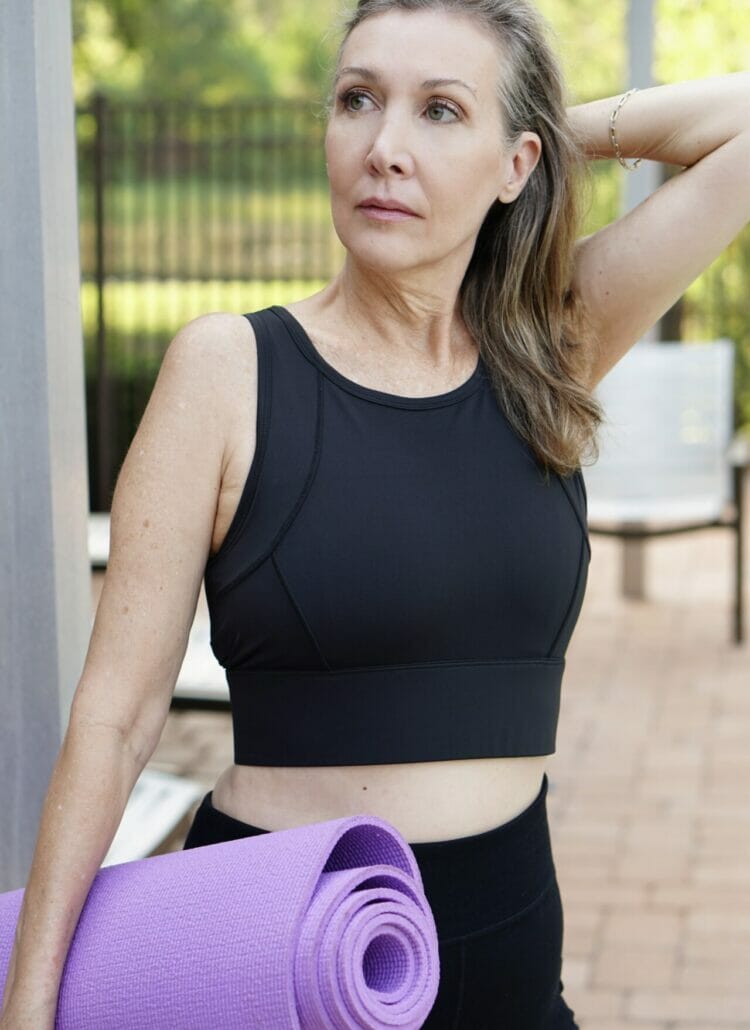 workout wear and getting fit 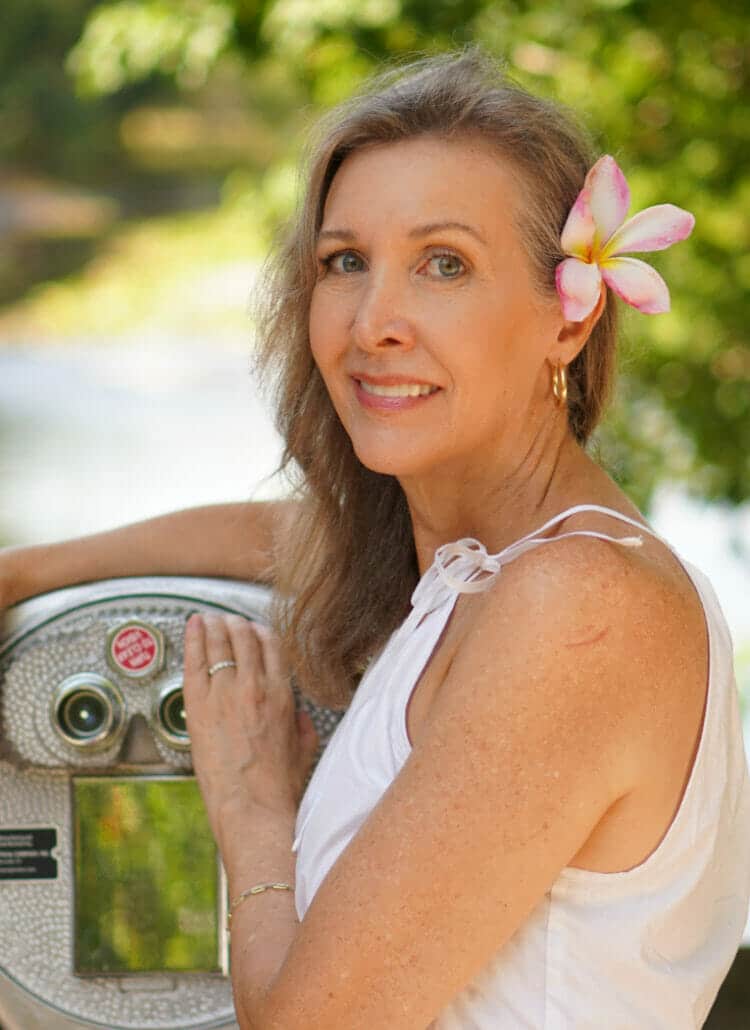 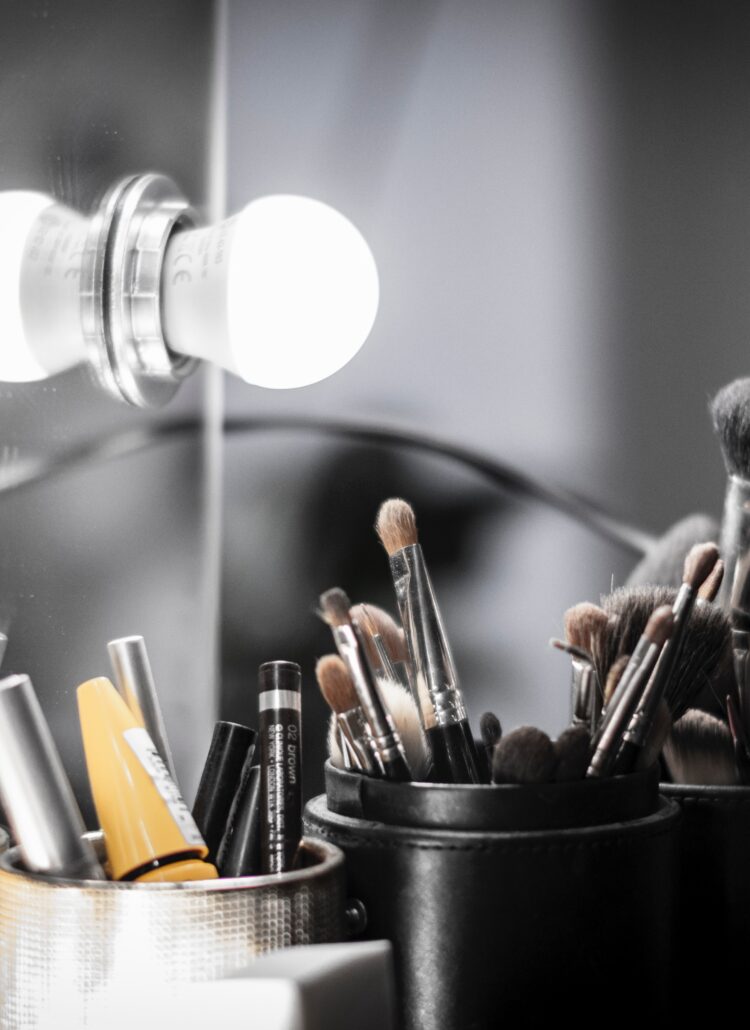