While my daughter has yet to offer to cook Thanksgiving dinner, I know the day is just around the corner and I’m looking forward to celebrating that milestone; not because I’m in any kind of rush to stop cooking holiday meals, but because it will be a special moment for her.  There is something special about seeing our children take on family traditions, even though it means we take a back seat.  I’m pretty sure she will do a great job, that’s just how she is, but if things don’t go quite as planned, I’m ready.

I’ve written about hosting our first Thanksgiving dinner as a married couple for my in-laws. While the food was a success, my mother-in-law was a less than gracious guest, making unpleasant comments through out the meal, which cast a damper on the evening and our efforts.  It was something neither my former husband nor I ever forgot.

When the meal goes wrong:

I love recounting the time my father invited twenty to his home for ribs, not knowing ribs take a couple of hours to cook.  We ended up eating the side dishes early, and the ribs at 10:00 p.m.  Instead of his being upset, he began joking about it.  From that time forward, his friends would recount the story saying “Remember the time George made ribs?”  The ribs story created a bond between he and his friends rather than being seen as an epic fail.  When he passed away, his friends shared many such stories about my father’s ability to make light of what others might consider a disaster.

Years ago, my grandmother had a stroke on Thanksgiving day; one minute she was with us, the next, she wasn’t and then she was again.  At first, one was quite sure what had happened nor what to do.  Since the hospital was right up the street, it was decided that a family member would drive her to the emergency room for a check over.  She ended up spending the night under observation, while we sat down to a quiet Thanksgiving meal.

Many years later, again on Thanksgiving day, we had to arrange hospice for my mother in law. Once again, our holiday was quiet. Sometimes these things happen.

Prayers seem to be heard from a grateful heart, so we gave thanks and spent time praying.  Those dinners, while sad, I hold in my heart as special.  They remind me to be present, to appreciate the people in my life, celebrate them and not take life for granted.

When there is drama:

Oh, yes, we’ve all had our share of drama over the holidays.  Sometimes, there is just no reeling things back.  An unkind word, too much to drink, an unwelcome guest, a hurtful revelation.

The day may be completely ruined.  It happens from time to time. This is where I remind myself that with each passing nano second, the incident moves further into the past, and while we may never forget, what ever happened, it is in the past.  Sometimes taking solace in the fact that a difficult incident is behind us is all there is.

Luckily most of us have happy holidays to look forward to. I know here at the casa, we’ve loaded up on gluten, dairy and oxalate free options, I’ve polished the silver and we are looking forward to cooking, watching the parade and dog show and enjoying each other’s company. It is my hope and prayer that your holidays are happy and healthy, and that you’ll stop by again soon. 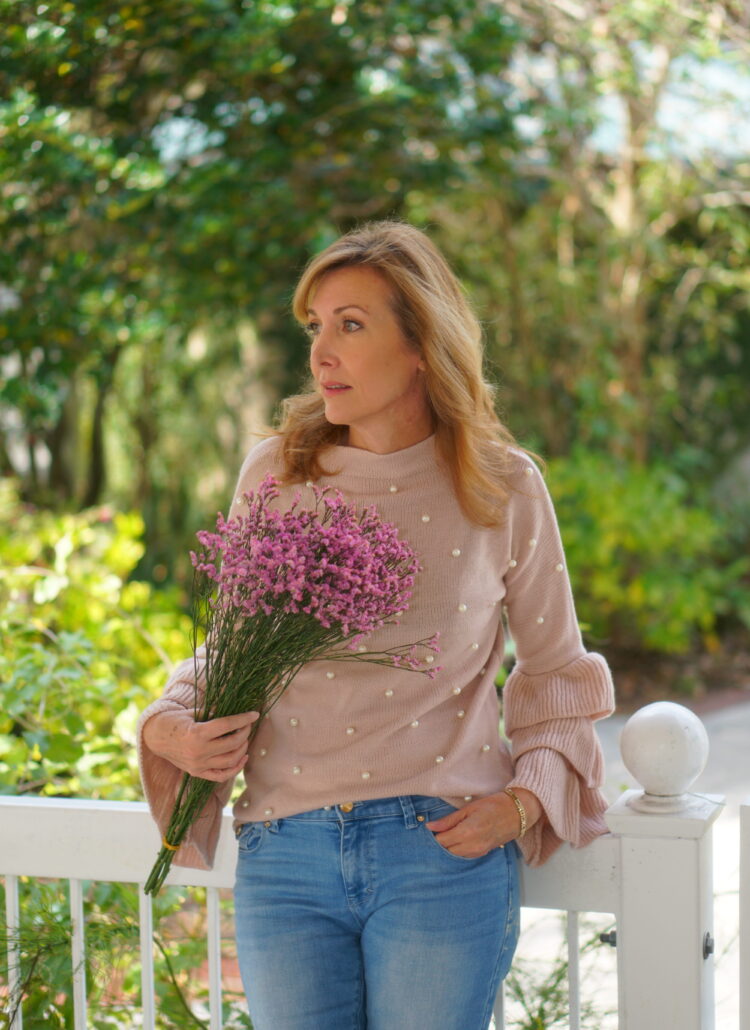 The Best Valentine’s Day Outfits for Women Over 50 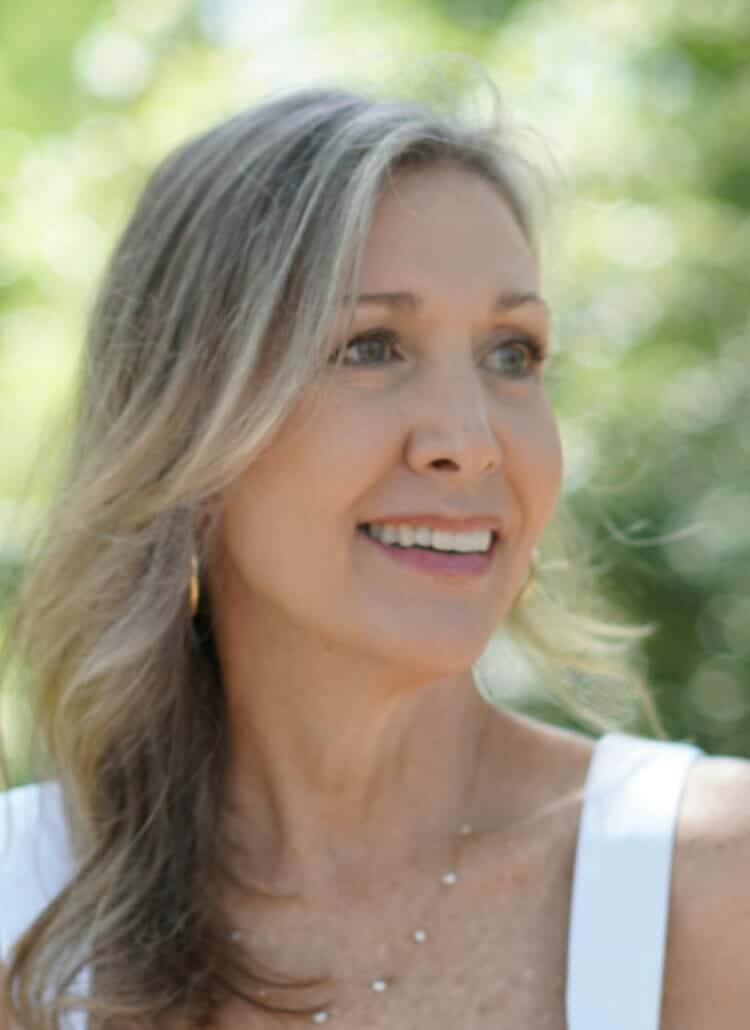 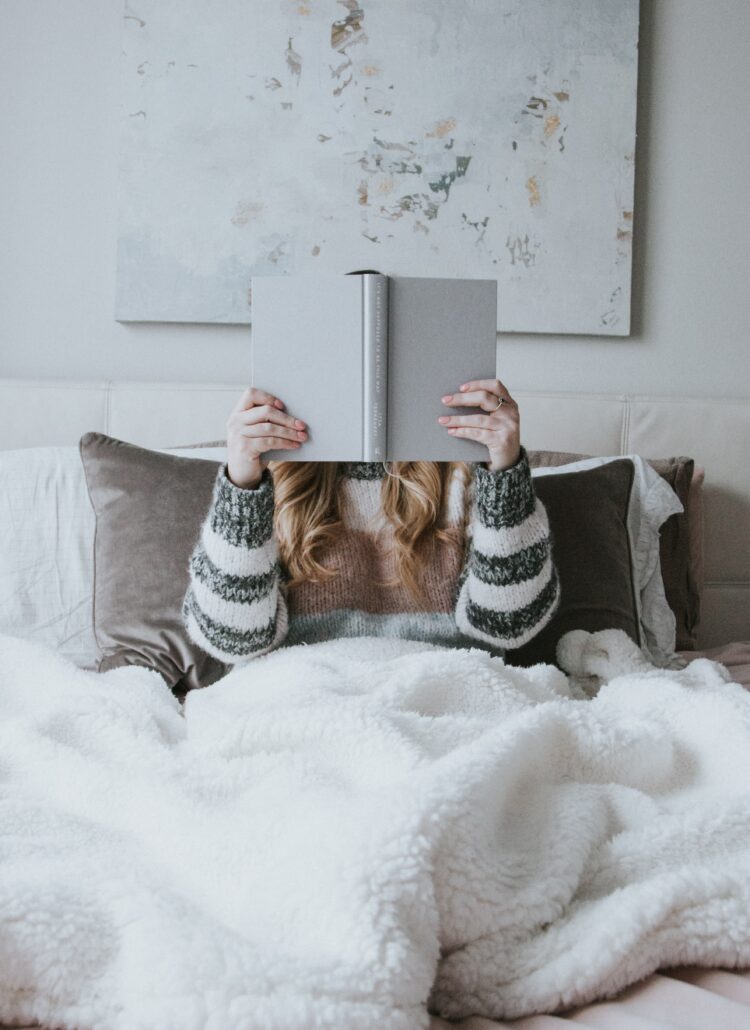 What to Wear at Home

The Artist’s Way: Living Your Best Life Over 50