We laughed at Sheldon’s strict legalistic adherence to the relationship agreements he made.  On discovering an infraction, he would often pull out the agreement and site the page and paragraph lest anyone question its veracity.

Whether we realize it or not, we enter into agreements with everyone we interact with.  We get sore when our agreements are not honored, we loose self esteem when when don’t honor agreements we make with ourselves.

We are often intuitively aware of implied agreements, like the guy who expects sex in exchange for a date, or the expectation of the mean girl who expects loyalty at any cost.  Some “agreements” are so obviously bad we know not to get involved. Other relationship agreements are so subtle we might not fathom the expectations until we find ourselves hurt or disappointed, or we’ve hurt or disappointed someone else.

One of the biggest relationship agreement failures of my life was my marriage.

Out of the blue came a handsome affable man who sent flowers and chocolates, who planned romantic dates, a man who said he wanted to get married and have children. Our courtship centered around fun trips, and lots of “quality time”. We couldn’t wait to see each other.  He seemed to love that I was an ambitious “type A” woman.  I supported his goals and encouraged him to go to college, and pursue his dreams.

He clearly loved his work, the company he was working for, and the adventures he had traveling.  We both enjoyed the freedom to pursue our endeavors.  We married believing we understood each other and the agreements that would form our married life.

His work kept him on the road, with a separate home and finances.  Living out of town as he did, he could come and go as he pleased. He took up rock climbing, show boarding and mountain biking.  As the years went by, we spent less and less time together; he was often on an adventure of one kind or another.

One day, six or seven years after our marriage, as I was walking up the stairs of the prestigious University Club with its chandeliers and silk brocades, I realized I had achieved the level of professional success I had aimed for.  Looking ahead, I wondered what might be in store for me, but instead of feeling the excitement of new horizons, I felt lonely, and empty.

I began to wonder whether running on the corporate treadmill, married yet alone was my lot in life and whether it was “enough”. I realized spending time together had been placed on a back burner. We talked about planning a getaway like the old days, but something always got in the way. I begin to wonder whether we should try to start a family or maybe get a divorce.

He agreed to find a job locally so we could start a family together, and live happily ever after…

I was excited as I looked toward our new chapter.  I thought our new agreement would bring us closer again.  He is happy when I announced I was pregnant.  For the first time in our marriage, we are  embarking on an adventure together.

The day after our daughter is born, my husband dropped me off at home and headed to the office. His new routine had him up and out of the house at 6:00 in the morning and home at 9:00 at night. I’d have dinner waiting, but he’d already eaten.  I begged him to come home earlier, to spend time with our little family.  He said he would, perhaps we’d even have a date night. I was ever the optimist.

Our house becomes his crash pad. He rushed in, changed clothes and rushed out. We schedule “family time” but he always has a last minute change of plan. Strange women call.  He sits in his truck talking on the phone. He insists there is nothing going on, that he’s happy with our marriage and he loved being a dad. He joins two rock and roll bands, and the praise team at church.  He signs up for college.  He works out at the gym and spends Saturdays at the beach.  He suggests I make reservations at a nice restaurant for Friday but something always seems to come up.  I stop trying.

Do we even have an agreement?

He tells our therapist that he feels his needs are not met in our relationship.   He feels resentful.  He complains that I have gained weight and that I spend too much money. He says that because he hates his job, he is entitled to do as he pleases and shouldn’t be pressured to spend time at home.  He needs his “alone” time.

Like Sheldon Cooper, our therapist points out that there are multiple relationship agreement violations we need to work through.

At first, I wonder if we ever really had an agreement of any kind; then I realize we had many.  I see where circumstances like starting a family necessitated revisions. I see where we had to make changes we didn’t want to make; and where things seemed out of balance and unfair.  I think of the fact that we were never really able to work together to create solutions that would work for both of us; there always seemed to be an either/or or this for that element.

As I think of Sheldon Cooper’s strong adherence to his relationship agreements, and how awkward the negotiations seemed, the ensuing conversation seemed to result in a deeper understanding of his needs and the needs of those around him.  At times his agreements required modification, which was often difficult, and at times the relationship needed to be rebalanced.

“Violations” of relationship agreements can show us our true needs and deeper intentions.

This is all to encourage you to look at your agreements;  what is working and what isn’t;  where you struggle and where you are strong.

The Artist’s Way: Living Your Best Life Over 50 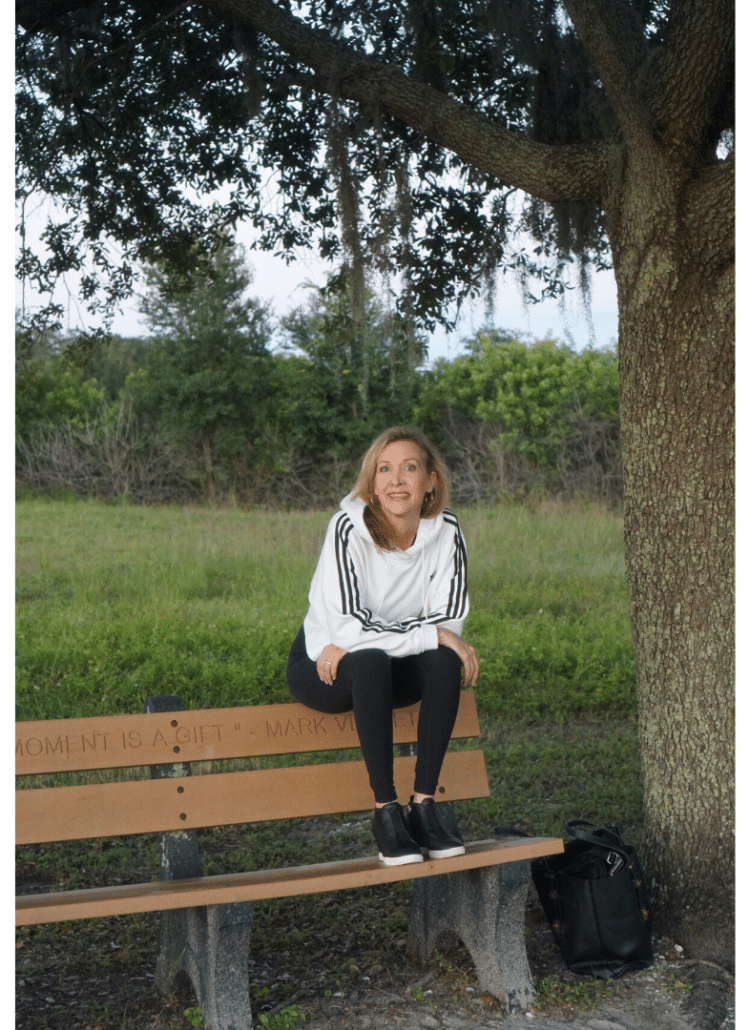 How to Combat Fear, Uncertainty and Dread 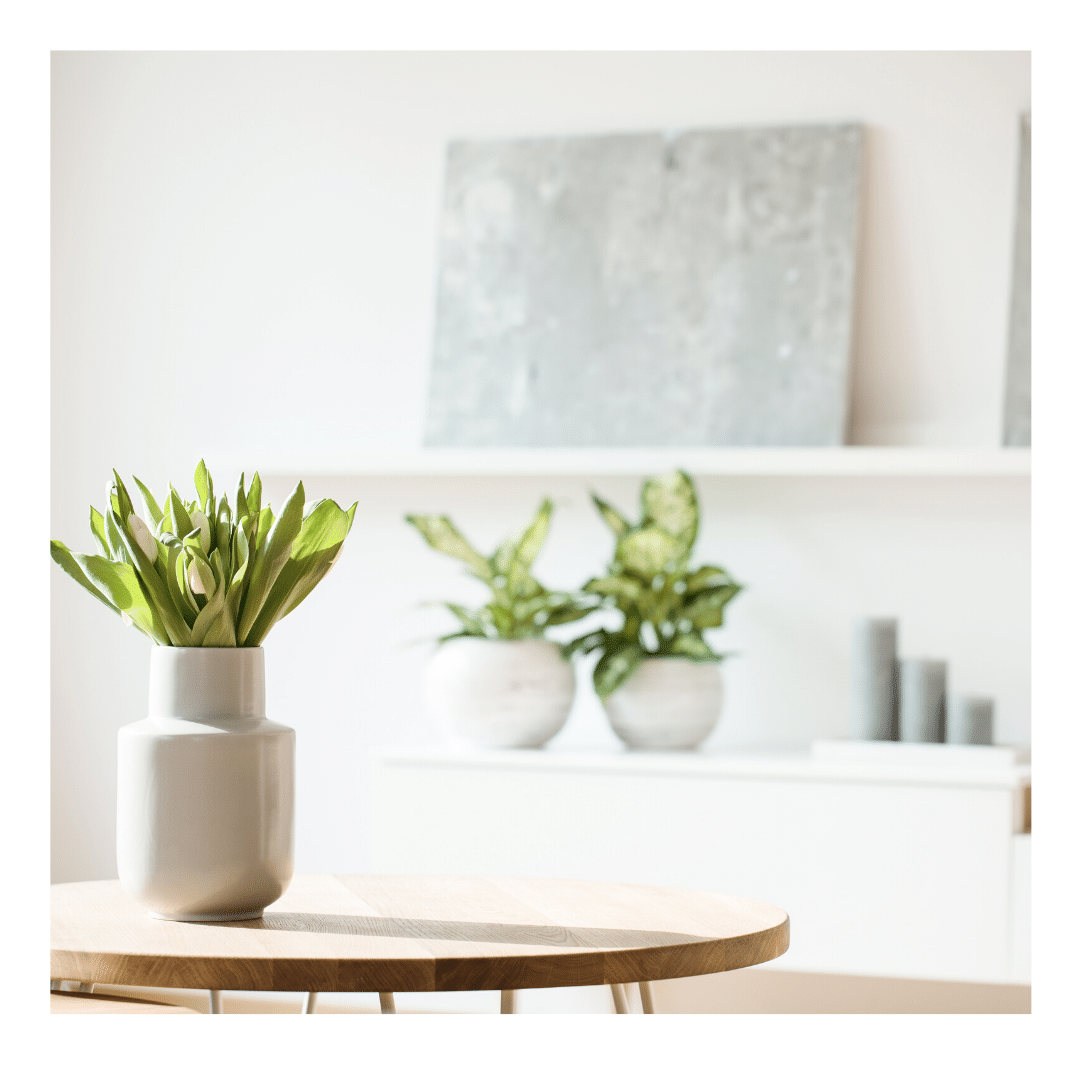 Seizing the Opportunity: Replacing “I Have To” with “I Get To”

What the Heck is Athflow?