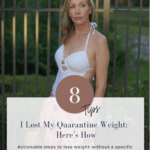 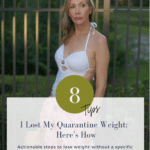 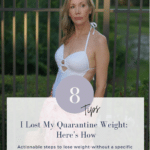 It seems like we fell in two camps during quarantine, those who used the time to work out, and those who maybe soothed themselves with food and weren’t as consistent in working out.  I fell into the latter camp.  The ice skating rinks closed, and when they reopened in May, we were very concerned about how “safe” the rinks would be.  We were right to be concerned; by June there was an outbreak at two of the rinks, mainly among the hockey players, but we didn’t want to take the risk.

I haven’t been skating for five months now. It’s the first time in 18 years that I didn’t have a sport to enjoy and help keep extra pounds at bay.  I also slipped off my low carb diet; it started with croissants and coffee as a treat, then Jason’s Peanut Butter Cups, and pasta (and many more splurges as well).  In five months, I have added five pounds.  It’s a lot for my frame and I can feel it as well as see it. (Everyone is different in this regard). Which is why today I’m talking about how to lose weight over 50.

After Brooke was born, I was up 50 pounds, (I’ve told the story before here).  Four years later, I lost 25 pounds on Weigh Watchers, then plateaued.  Even though I’d lost 25 pounds, I still didn’t feel great about myself, I had always been physically active but no longer enjoyed the gym.  That was when I started walking (which I love) and then took up ice skating with Brooke.  Having a sport to throw myself into gave me something to strive for and  it brought a circle of friends as well.

In 2007, still 25 pounds over weight, I decided to loose the weight for once and for all.  I had been skating for a couple of years at that point and planned to participate in my first competition, The ISI Adult Nationals in Los Vegas, and I wanted to look good, enjoy better health and quiet the critical voice in my head.  It was my goal to never allow myself to get so over weight again.

I went to a doctor specializing in weight loss, and followed his low carb diet to a T.  I continued the diet for eleven years.  I never felt deprived, after I got the hang of it, I found it easy to continue.

Since then, this is the second time I’ve gained five pounds. Both times I’ve gained weight, sneaky carbs have been the culprit, along with a desire to self soothe and “treat” myself.  I noticed during quarantine, I seemed to want cakes with creamy frosting, croissants and coffee, and those Jason’s dark chocolate peanut butter cups. The extra calories and sugar were not kind.

Going back to what works:  I know what to do to loose weight now.  I thought I’d share the first few steps I’ve taken, perhaps you’d want to take these steps along with me.

How to Lose Weight Over 50

In my newsletter two weeks ago, I shared that I am committed to losing my quarantine five, so I’ve been out walking every day as well.  I am doing some video workouts which really help and I will share more with you on this later. I’ve also made some minor purchases like resistance bands from Amazon, and a set of adjustable dumbbells–these things are great! You only need one set. I also signed up for extra channels on Amazon Prime Extra Channels and added BeFit so I could stream my favorite exercise and yoga gurus. If you don’t have Amazon My befit subscription is around six dollars a month and I use it every day–they even have Tracy Anderson (which, if you sign up for her program through her website it’s $90+ per month). If you don’t have Amazon Prime Videos, you can try it for thirty days free here.

Do you have any extra tips on How to Lose Weight Over 50? Let me know in a comment below! 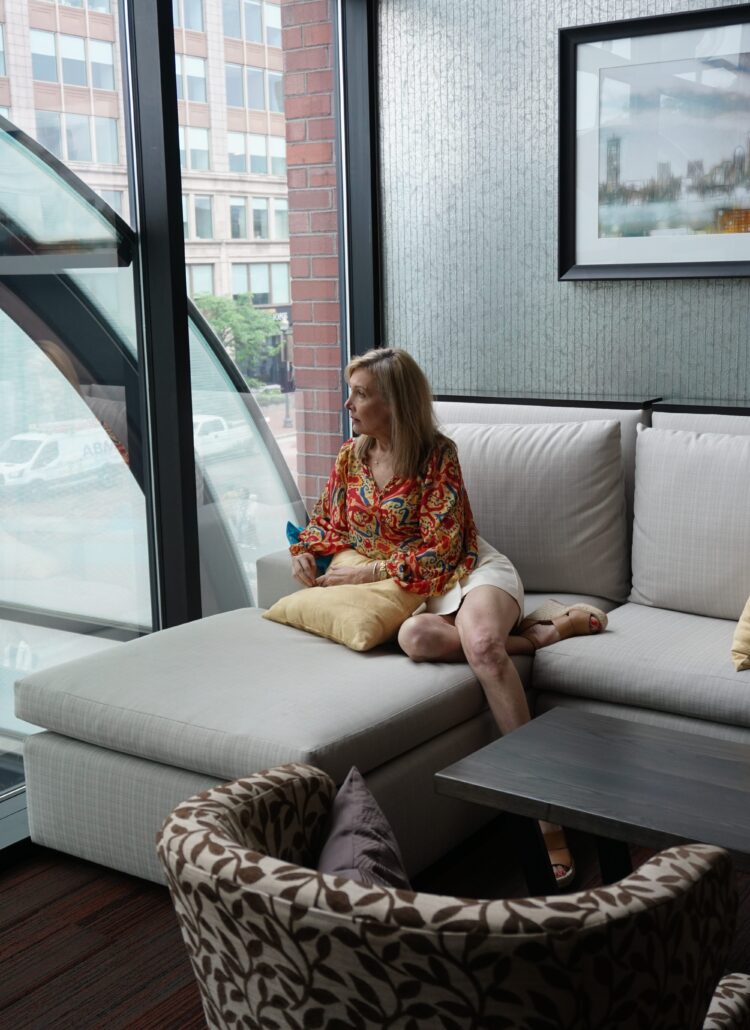 What to Do With 24 Hours In Boston 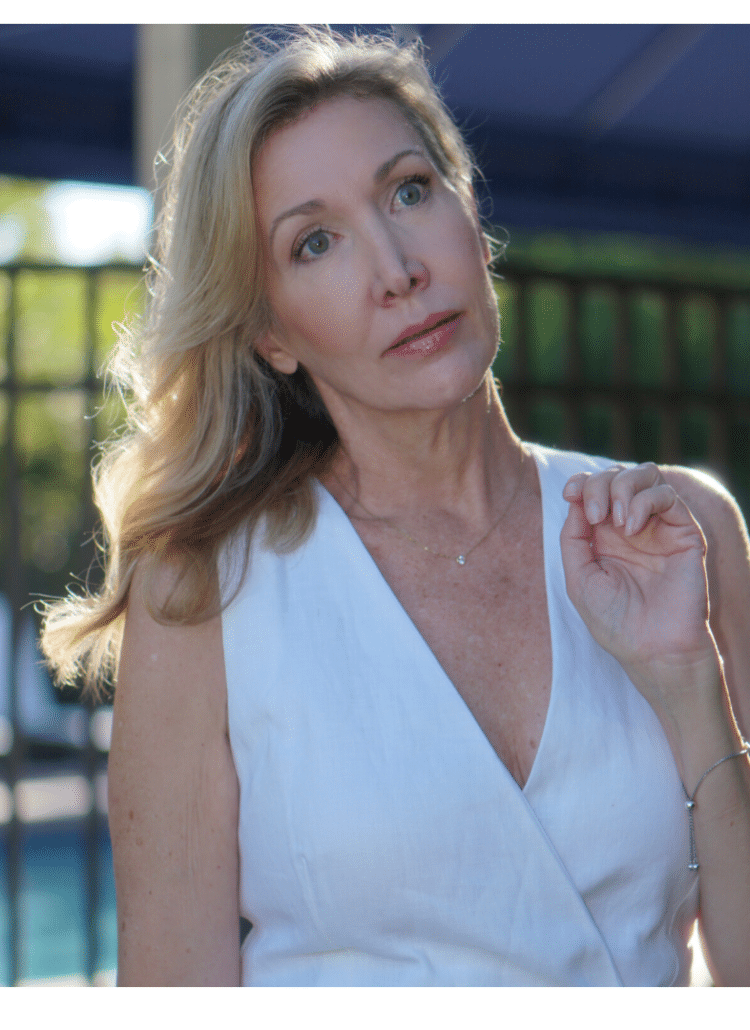 8 Things To Know About Turning 60

Detox Your Life: 14 Easy Tips to Improve Your Sense of Wellbeing | Sharing A Journey

[…] healthy foods I’ve written a lot about my weight loss journey, (you can read more here and here).   Finding a diet with whole foods you enjoy is really a great thing, and probably easier said […]

How to Avoid Holiday Weight Gain - Lifestyle | Sharing A Journey 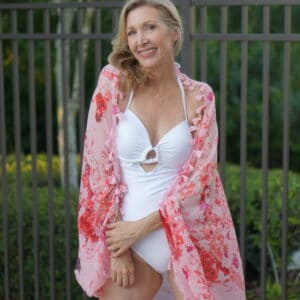 The Complete Guide to Staying Cool in the Sizzling Summer Heat