Anyone who as ever tried to write anything has experienced a “staring at the blank page” moment, wondering what to write, hoping the blank page will somehow begin a conversation that will lead the writer to a brilliant story.

Well friends. There I was, staring at a blank screen, waiting for the brilliance, when, from the corner of the lobby (see picture above), came a voice.

Asking what I was doing up so early, and then, whether I knew what he was doing.  A quick glance at his garb and open lap top lead me to say,

“You are writing a book.”

“I’ve written two books,” he said, with a slight shocked pause followed by an exasperated eye roll. He may have been just a bit disappointed that I guessed correctly, right off.  Hoping I’d be impressed, he went on with a convoluted description of his book schooling women on how to have healthy relationships with men, and, close your ears, the book has vagina in the title.  (He literally said “close your ears” and after that, I couldn’t remember the rest of the title, sorry.)

Three chapters are published somewhere on My Space, in case you want to check it out though.

Does anyone still use My Space?

He said he is an expert on male female relationships, and to reach his full book publishing potential, he needed the woman of his dreams by his side.  He’d had one, back in 2004, but she turned out to be his half sister, whom he still felt would he would like to marry, if she would just say “yes”. Unfortunately she needs more time and doesn’t really understand him.

The half sister part…I’m not sure that’s legal, is it?…

He said that if his father’s name wasn’t on her birth certificate it would  legal for them to marry…right?

Wouldn’t that mean they weren’t half siblings, though?

They hadn’t gone far enough to check it out her birth certificate. Oh well, she’s not ready anyway.

So guess what? He’s available.

…and he’s an author! He had not published either of his books he said, because he was concerned about fending off all the women who would come clawing toward him once he dispensed his wisdom and was successful. (He made clawing motions as he shared this tidbit).

What man would want that after all?

I didn’t come away without some valuable nuggets:  He shared the secret of taming a man’s anger: We shouldn’t be afraid, he said. A man just wants to be understood and have all his feelings, all his thoughts and all his actions validated, something a man’s mother won’t do, but a good woman will.

I also got advice as to what a woman shouldn’t say when a man is angry: Don’t tell him he needs to go back on his medication, or that he’s drunk. Luckily, I’ve never had to say either of those things to my man.

When it comes to choosing the right guy for yourself, you need to pay attention to the type of guy you are getting and don’t expect him to be different than men are…because that’s really stupid. (His words, not mine.)

…I kind of think I get that one…

Oddly, the interaction was  supposed to be a pickup, but when I didn’t encourage him to share more, he loudly packed is lap top and scurried off.  But not before telling me I was a courageous woman.  Most women, he said, wouldn’t listen to him. I was just avoiding the fact that I didn’t know what to write about this morning…and look where it got me.

Technically, I didn’t actually talk to him; he talked to me.  But he shared all I needed to know about him, bless his heart.

We women know all too well how unpleasant it is to deal with unwanted advances, and the feelings of vulnerability we can experience when we are alone with someone unusual.  Walking that line is something we  are accustomed to; learning the fine art of being somewhat pleasant, but not encouraging, so as not to upset the man, but not so pleasant that he thinks there is interest.  And while this guy left disappointed, he wasn’t angry…luckily.

At least he told me what not to say if he had been. 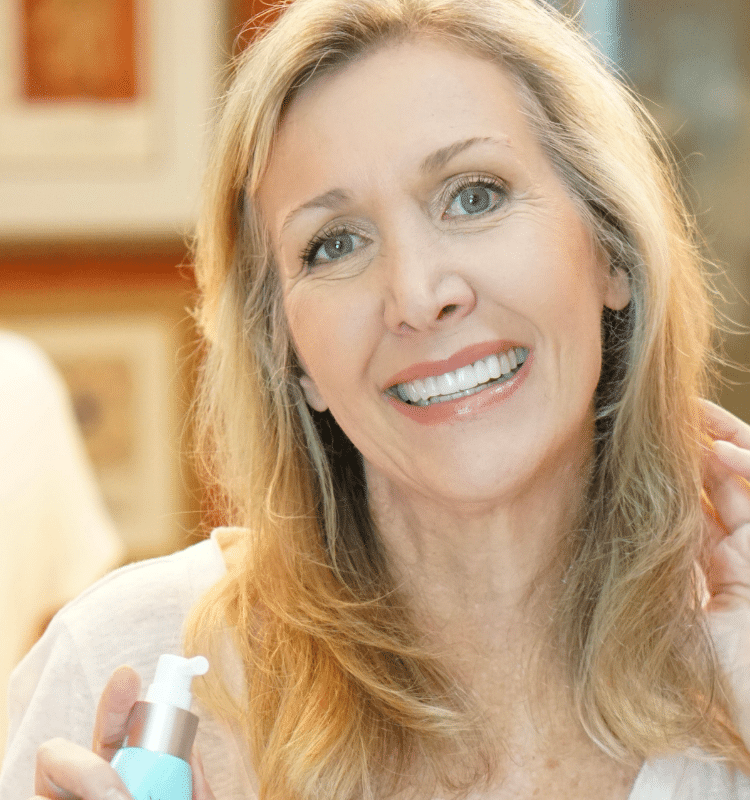 17 Genius Ways to Save Money on Makeup 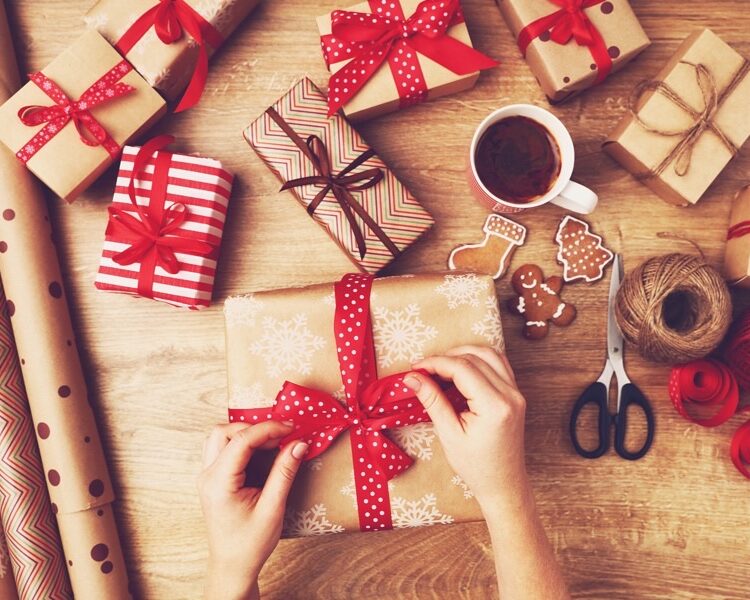 How to Reduce Holiday Stress: 12 Tips 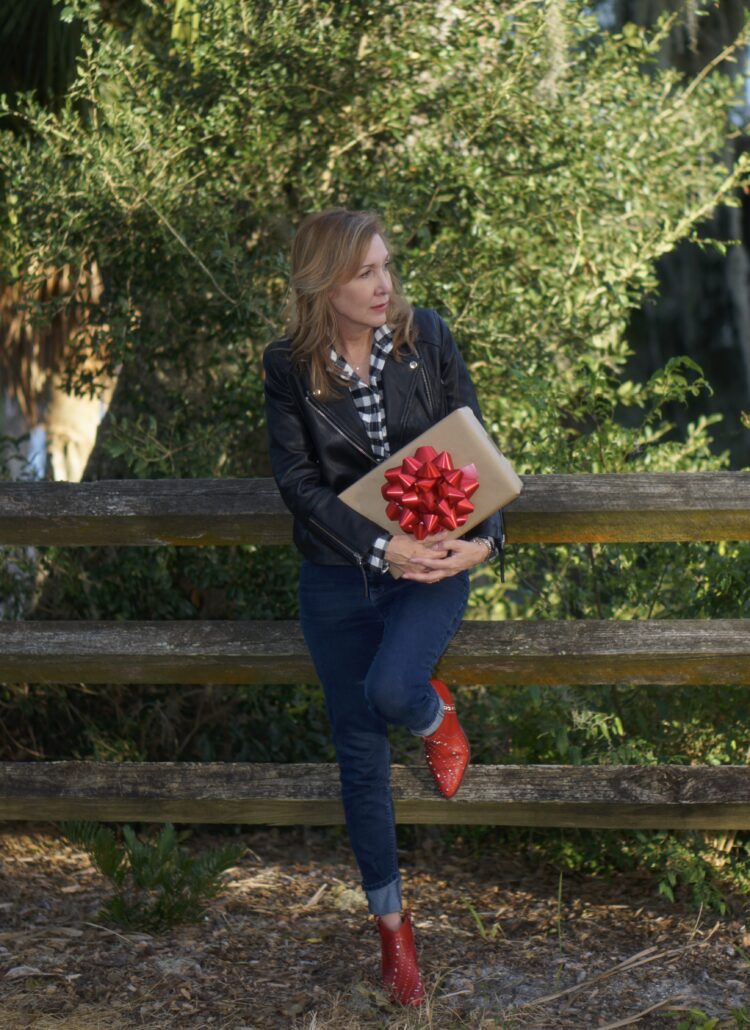 [* Shield plugin marked this comment as “trash”. Reason: Failed GASP Bot Filter Test (checkbox) *]
That.is.hilarious! Have you ever read Cold Comfort Farm? He sounds EXACTLY like Mybug. At least he gave you a story for free. 🙂

Bless his heart, is right! He’s got it right on the “Pay attention to the type of guy you are getting” part… Not that he won’t change, but he will only change and grow in his way, not in the fixer-upper way many women imagine. Glad you got something out of the exchange (an amusing post). I expect you were far more tactful and gentle “in conversation” than I’d have been!

He sounds like a very sweet and wise man. Thanks for sharing these lovely nuggets of wisdom Nina xx

He’s rocking quite a few of the male stereotypes, that’s for sure. Deluded (about his appeal, his book, Myspace and his half sister). Well done for being patient – I would have made my excuses a bit sooner, but patience with men is not one of my virtues 🙂 Thanks for joining #WowOnWednesday Nina and have a great weekend! 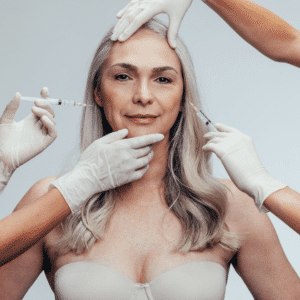 Botox and Filler at Home? What You Need to Know

This website uses cookies to improve your experience while you navigate through the website. Out of these, the cookies that are categorized as necessary are stored on your browser as they are essential for the working of basic functionalities of the website. We also use third-party cookies that help us analyze and understand how you use this website. These cookies will be stored in your browser only with your consent. You also have the option to opt-out of these cookies. But opting out of some of these cookies may affect your browsing experience.
Necessary Always Enabled
Necessary cookies are absolutely essential for the website to function properly. These cookies ensure basic functionalities and security features of the website, anonymously.
Functional
Functional cookies help to perform certain functionalities like sharing the content of the website on social media platforms, collect feedbacks, and other third-party features.
Performance
Performance cookies are used to understand and analyze the key performance indexes of the website which helps in delivering a better user experience for the visitors.
Analytics
Analytical cookies are used to understand how visitors interact with the website. These cookies help provide information on metrics the number of visitors, bounce rate, traffic source, etc.
Advertisement
Advertisement cookies are used to provide visitors with relevant ads and marketing campaigns. These cookies track visitors across websites and collect information to provide customized ads.
Others
Other uncategorized cookies are those that are being analyzed and have not been classified into a category as yet.
SAVE & ACCEPT
wpDiscuz
5
0
Would love your thoughts, please comment.x
()
x
| Reply