If January isn’t called “clear out and organize month” it should be!  There’s something about the new year and starting fresh with a good clear out that just seems to make sense.  I’ve been clearing out for the past couple of months, first with a big makeup clear out, followed by clothing.   The clothing clear out started with my listing a few items on Poshmark.  I wanted to see if I could recover a little of the money I spent in purchasing those clothes, which lead me to do a whole bunch of research on selling never worn to lightly worn clothes, verses donating them to charity.

Here’s what I found:

1.  Poshmark/Depop (Your own online resale shop in an app) is a great way to sell clothing if you are a size 8 or above and like building a social network. (Plus sizes and designer items sell very well also).  You simply set up a “closet” photograph, upload and price your clothing, then the marketing begins. You essentially have to build a following by visiting other people’s closets similar to building a following on other social media.

There are several good facebook groups that offer tips and support for Poshmark and Depop sellers. Poshmark hosts all sorts of parties and events to help you sell your clothing, and from what I observed, people get really engaged. Since I have the blog, Instagram, Facebook and Pinterest to grow, I wasn’t too excited about adding another social network, so I spent very little time (as in none) attending “Posh parties” or visiting other people’s closets. Thus, I had very minimal interest, and a few months ago, I closed it down, though I may revisit it in the future.  Both Depop and Poshmark take a small percentage of your sales on the way through.

2.  Clothes Mentor:  After my lack of success on Poshmark, I took my clothing to Clothes Mentor.  Their website says they charge their customers 30% of retail, and you, as a seller, receive “roughly 25-30% of that. I took $5,000 worth of clothing at retail, with price tags still attached, folded,  in bags as their website directs.  They kept $1,500 of my clothing and returned the rest to me.  I received $40; rather than the $112 which would have been 25% of what they kept. The clothing they chose not to take was returned to me in a giant unfolded heap; the bags I brought the clothing in were no where to be found. The place was packed with clothing gently used clothing, so people clearly like both selling and purchasing clothing there, but I will not be going back.

3.  Thred-UP:  Thred Up sounded like a great option:  you send your lightly used clothing to them, they pay you for what they sell on and either return the items they don’t take or donate them to charity.  It sounded wonderful until I began reading reviews and watching You-Tube videos on the company. I couldn’t find anyone who offered a positive review of the Three-Up.  Most of the reviewers had very few of their clothing items accepted by Thred-Up and the clothing kept received pennies on the dollar.  What they don’t take are either mailed back to you or donated to charity. Because of this company’s poor reviews, I chose not to give it a try. I did see some very interesting videos on buying their mystery boxes. They are quite popular with clothing re-sellers and it’s sort of interesting to see what Thred-Up puts into their mystery boxes and whether or not the purchasers re-coup their investments.

4.  Consignment:  We are all familiar with classic consignment shops; you drop off your gently worn clothes and the consignment shop offers to sell them on your behalf.  If the clothing does not sell, you have to pick them up.  For that reason, I figured it would be easier just to donate my clothes to charity.

4.  Donating to charity:  We began donating our clothing to charity after  failing to sell our clothing at yard sales.  I was told several times by women who came looking for clothes to sell on, that our clothing, while in good condition would be difficult for them to sell because of the small sizes, Brooke is a double zero, and I am a 2/4. (The best selling sizes are 8, 10 and 12). So, we’ve always donated. and for a long time, felt good about sending our clothing and unused toys and household items to bless others. We also receive a small tax write off each year.

The last few times we donated, I was struck by the amount of discarded clothing and housewares were piled in the back room of our local charity.  The charity drop-off here in Tampa had pitched tents to accommodate the overflow of donated items, that no longer fit inside the new building they had built to process donated items and distribute to their stores.

While I am thrilled to give, but it strikes me that we, as a people, have become very quick to consume/purchase and equally as quick to discard.  While donating will continue to be my first choice, when discarding items and clothing from my home, I have been much more careful about what I bring in.

When it comes to clothing we show on the blog, you will note, going forward, that our will be on more on styling looks multiple ways; it’s the way I’ve always managed my wardrobe, especially when I was working–I’d buy the nicest pieces I could afford, a few trend items, and style the heck out of them! So that’s the direction we are headed, and I hope you will continue to follow along and get creative with your own wardrobe.

Also, let me know if you’ve had better luck with these shops than I have, and if there are any tips and tricks we can share–I know that many of you would love to get a few dollars to reinvest in new items.

Also, don’t forget to stop by Facebook on Tuesday evenings, we usually go live between 7:00-and 7:30 it’s so much fun to see you all there. And of course we are on Instagram, and Pinterest too. 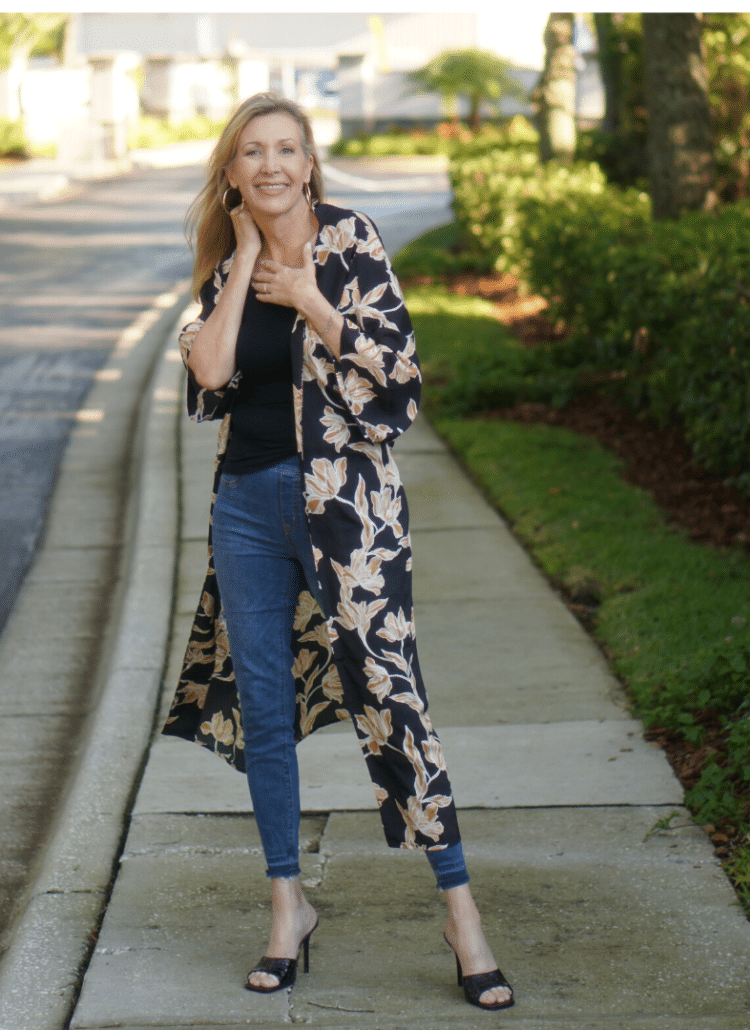 How to Wear High Rise Jeans 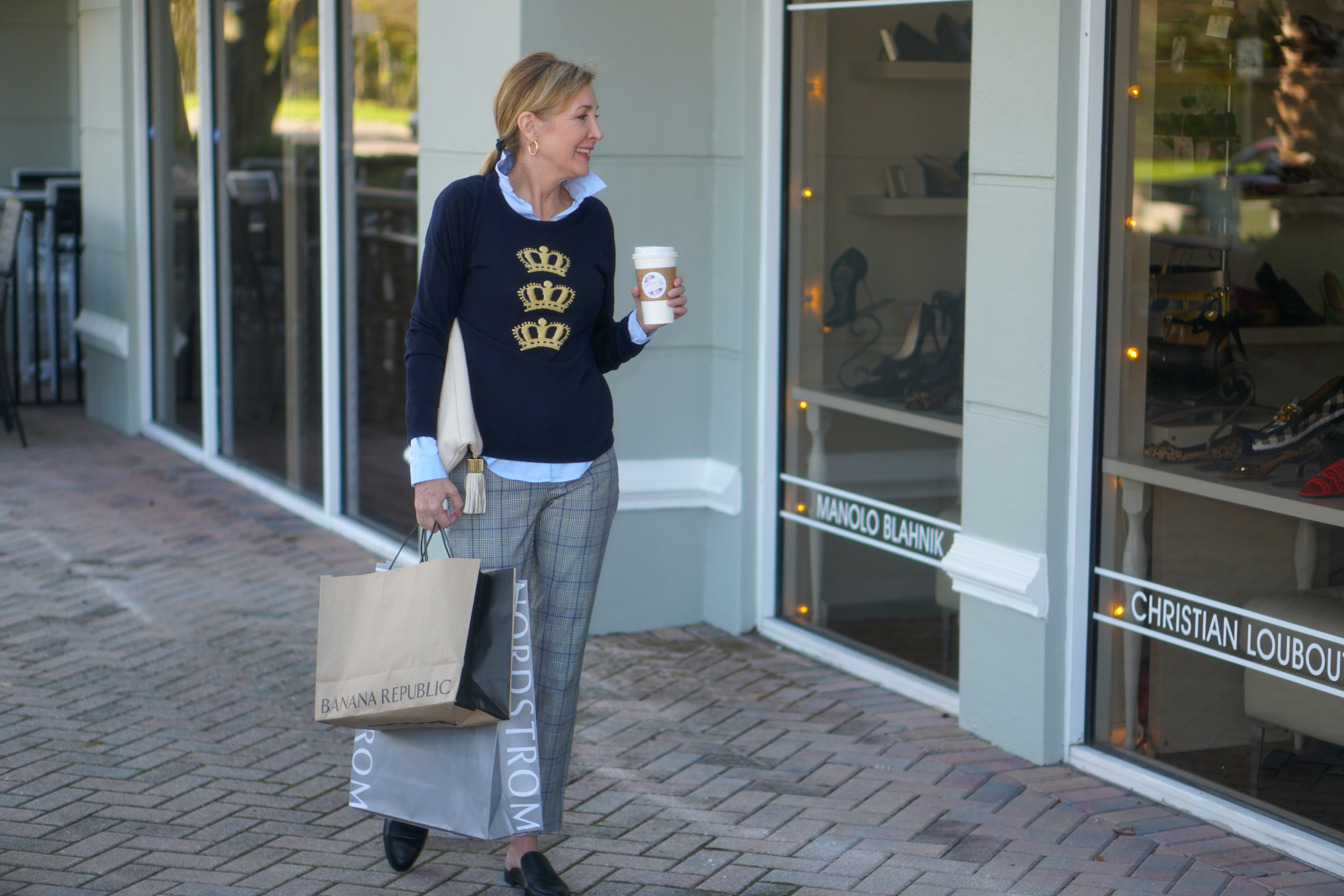 Should You Try a “No Buy” This Year? What You Need To Know 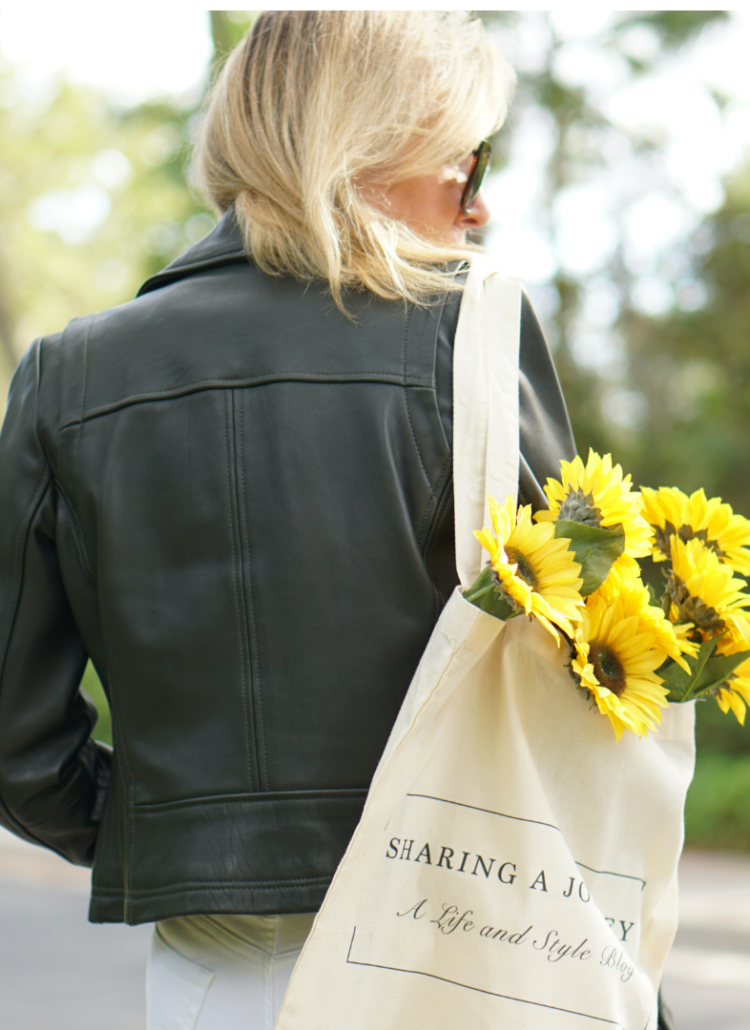 How to Dress like French Women When You Are Over 50

Im with you and donate. Its a good thing to do anyway and encourages a more thriftful year the following year. I have managed to sell furntiture on facebook marketplace in the last few days though. I think furniture sells differently from clothes.

I also donate my clothes but not to Goodwill. I have a few friends who wear the same size and I give them first choice and they take what they don’t want and do the same with others they know and I don’t. It works for all of us. I have sold a few pieces of furniture at a consignment store and that was a good experience. I like the new direction of your posts and have strongly considered focusing on how to use what is in the closet as well.

[* Shield plugin marked this comment as “trash”. Reason: Failed GASP Bot Filter Test (checkbox) *] Hi Nina, I enjoyed your interview on Andrea Pflaumer’s blog and found you through her. I recently discovered Thredup and have placed a few orders via both desktop and phone app. Since you can set your criteria to “new with tags” or “gently used,” the quality of items purchased is great for the price. I am finding that I am hardly interested in paying regular retail at my usual online sites anymore! There is no requirement to shop or like others’ closets; that wouldn’t… Read more » 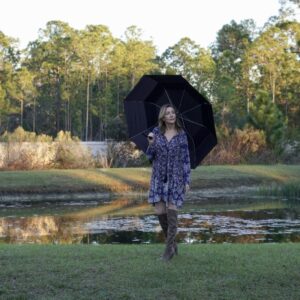