So, I’m 61 now.  It shocks me when I think about it mainly because turning 60 is so different than the way I thought it would be when I was younger. Scroll down to read more!

As a young woman, I was actually afraid to get “old”, and I think that many people under the age of sixty feel the same way.  I worried I wouldn’t be attractive, perhaps I’d be lonely and “left behind”.  We won’t even talk about the fears I had about my body and whether or not it would be physically attractive.  I had seen women become dowdy or “frumpy” as we call it now.  I’d seen them loose interest in life, become bitter and unwell.  Sure I knew a few happy older people, but I tended to focus on those who were slow, unattractive and ill.

Well, so far, I haven’t gotten “old” frumpy, or unwell even though I have turned 61.

When I graduated high school at age 17, 30 seemed “old” and a long way off.  When I was thirty, I was so busy, I didn’t even really take note that I  was “old” because 50 had become the new magic number.  Well now I’m sixty one, well past all of the ages I thought were “old” and I’ve given up identifying a specific age when people are officially old.  I know 90 year olds who are still going strong, and I wouldn’t consider them old, yet I know people who are 30 I do consider old.

I guess we probably need to figure out what “old” really means at some point but that’s not what we are talking about today.  Being ever helpful, I thought I’d share what turning 60 is really like as a public service for those of you who are nervous about aging.

8 Thigns to Know ABout Turning 60:

We don’t become “different”  when we age.

I don’t feel any different today than I did at any other point in my life.  I am basically the same person, only more experienced, refined, and much, much wiser.  In short, you don’t want to try to mess with me.   And if it seems like I’m “different,” I’m not.   I’m just more comfortable speaking up for myself now than I was when I was younger.  And here’s something to consider:  being  clear about what I want eliminates a huge amount of drama and upset.  Not all, mind you, but I’d say 95%. So there’s that.

You don’t automatically turn into a “Karen” when you get older.

From the videos I’ve seen, “Karens” look to be much younger than 60. I’ve never been one, and I’ve never known one.  Maybe being a Karen afflicts a small part of the population and is something that is out grown.  In short, it has nothing to do with age.

With most of our family responsibilities behind us and years of experience, we know a lot about relationships.  We are at the top of our game.  With the wisdom, noted above, time to invest in people we care about, and being more selective, our relationships can be better, more interesting and more fulfilling.

Sixty is not too late for love, money or success.

Being older doesn’t mean you have to stop doing the things you love.

Look at some of the aged rock and rollers still going strong. (There are no clothing rules either, so if you want to wear your hair long or stilettos, go for it! I do!)

There’s all this fiddle faddle going around about women over fifty being invisible.

Well we aren’t invisible unless we want to be.  Sometimes being invisible is a strategic choice.

Being older doesn’t mean we loose our groove or are no longer beautiful.

There is nothing that says that mature women aren’t beautiful.

Sure, there are men out there trying maintain an antiquated ageist narrative, but look what’s happened to many of them;  they are behind bars or completely irrelevant.  It’s a new day, we don’t have time for nonsense and there is huge appeal in a woman who knows who she is.

Some of what we worry about when we are young, like the embarrassing gaffs, and drama is completely unimportant.

Stop wasting your time.  Instead, put your energy in developing a healthy lifestyle, especially if you are worried about what you will look and feel like when you get older.  Poor choices around  health does catch up with you.  Drink plenty of water, exercise, eat small portions of healthy foods and rest.

In life, the possibilities are endless whether you are twenty or sixty.  That’s all I have on the subject.  I’ll check back with you when I’m ninety or so.  Maybe I’ll be old then… maybe not.

Don’t forget to save this turning 60 post! Use this Pin

Sometimes, we need help working our way through various issues in our lives. I have turned to therapy several times along my path to healing. Recently, I learned about Better Help, an online non-emergency mental health program that pairs you with an online therapist. It’s completely confidential and because it’s all done online you don’t have to worry about going in for an appointment. Click HERE for more information. *this is an affiliate link 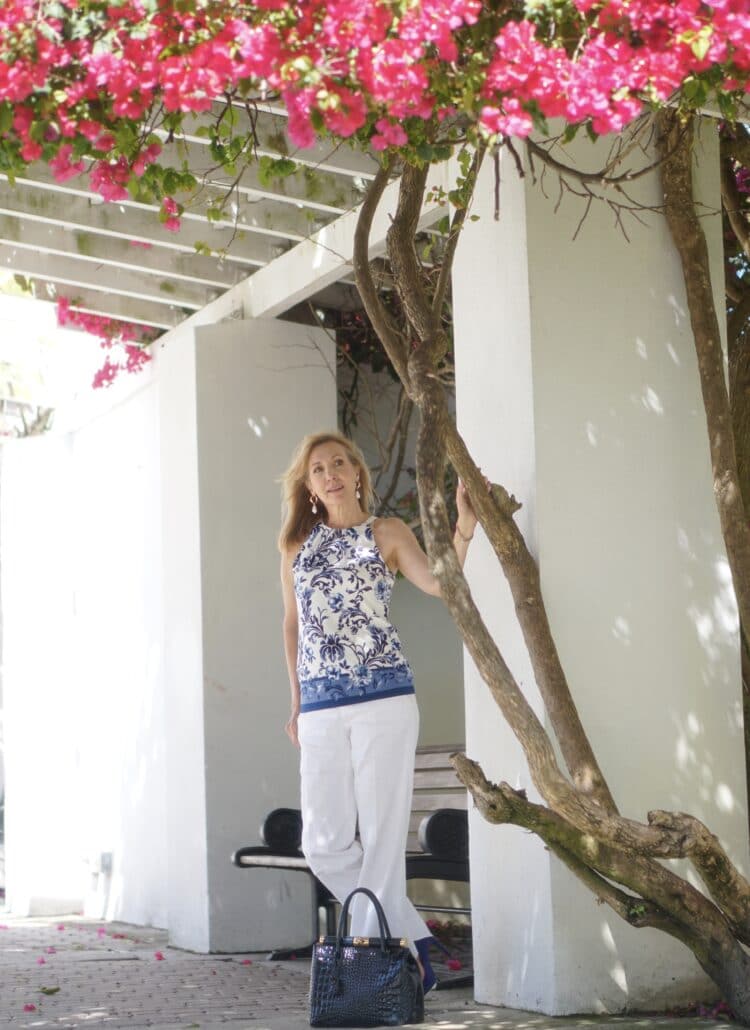 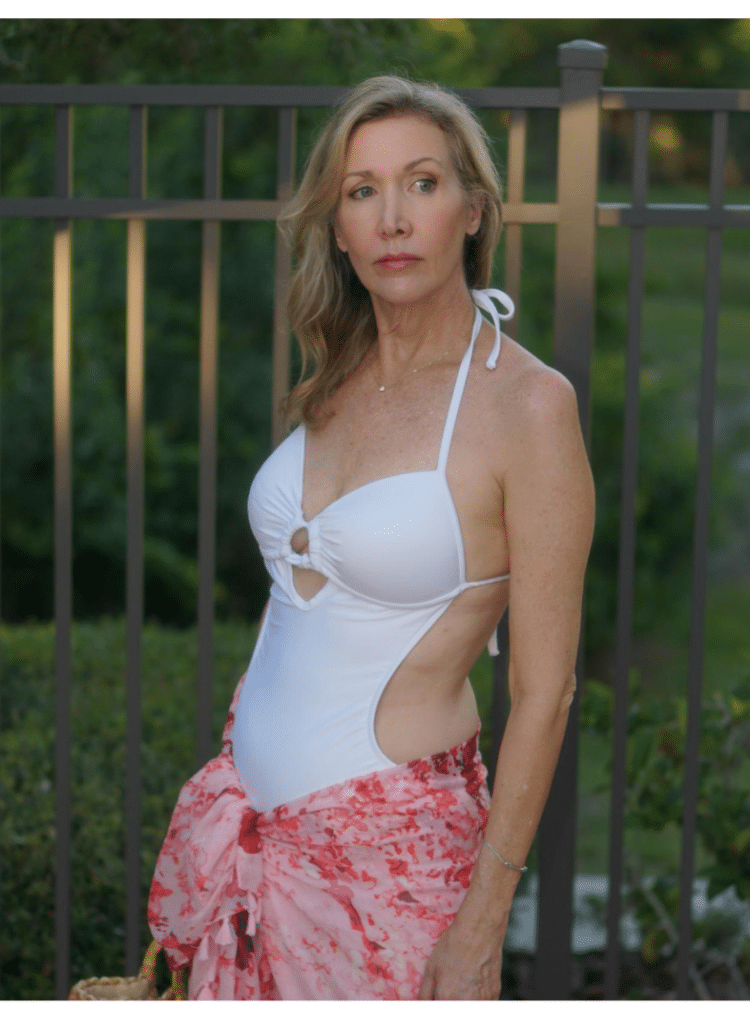 I Lost My Quarantine Weight Gain: You Can Too 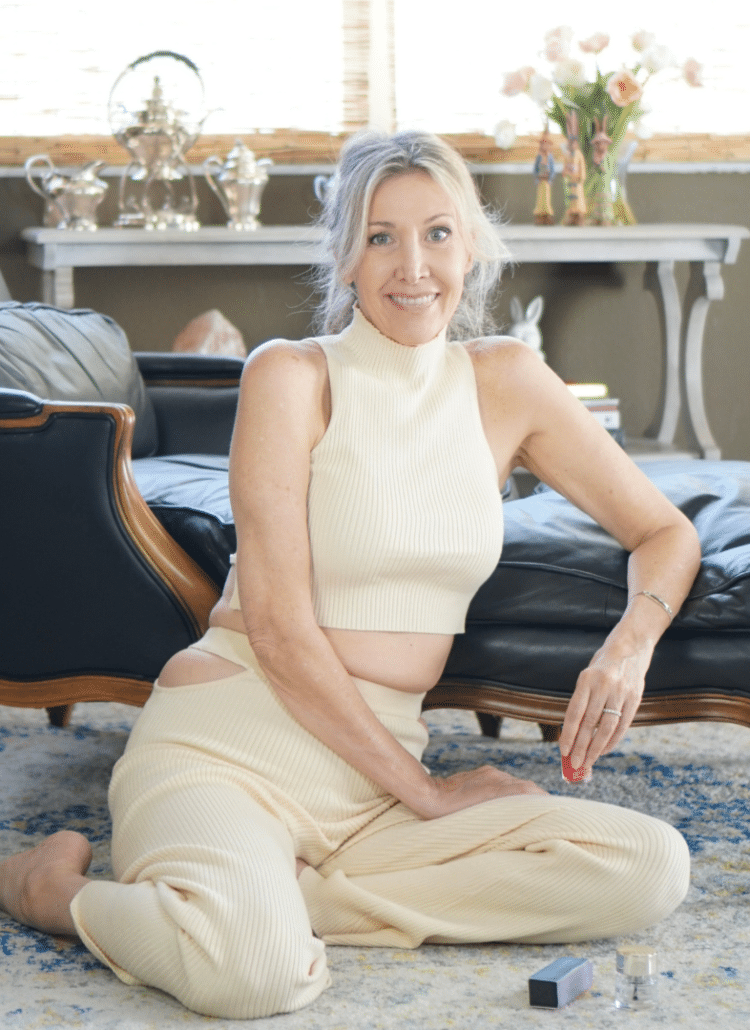 I’m so glad! Welcome to the club! 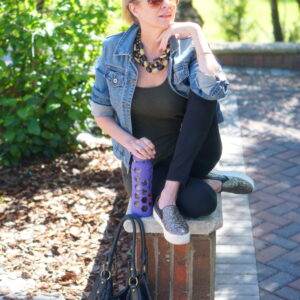